Bollywood megastar Amitabh Bachchan recently left his fans concerned when he dropped a cryptic post about his health on social media. The veteran actor wrote about undergoing a surgery due to a medical condition.

The Shahenshah of Bollywood took to his blog and dropped a five-word message that read, "medical condition .. surgery .. can't write." His fans and well-wishers got worried after reading his post and wished him a speedy recovery.

Later, the veteran actor posted a bunch of praying hand emoticons on his Twitter page hinting at a 'thank you' message. He even took to his blog and expressed his gratitude and love for concern and wishes after undergoing surgery.

Amitabh Bachchan wrote, "My gratitude and love for the concern and the wishes ..AB."

If news reports are to be believed, the superstar has undergone cataract surgery, and will be back home in 24 hours. However, there is no confirmation yet on these reports.

Last year, the senior actor and his three other members of his family - Abhishek Bachchan, Aishwarya Rai Bachchan and their daughter Aaradhya Bachchan, had battled COVID-19. During his stay at Mumbai's Nanavati hospital, Big B used to regularly share updates about his health.

Further, the makers of Big B's upcoming film Jhund announced the release date of the film a few days ago. The social drama helmed by Nagraj Manjule, is slated to release on May 8, 2020. Besides these two films, the superstar will also be seen in Rumi Jaffery's Chehre, Ayan Mukerji's Brahmastra and Nag Ashwin's yet-to-be-titled film with Prabhas and Deepika Padukone. 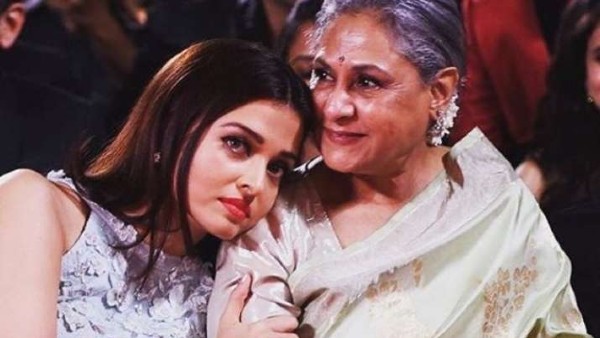 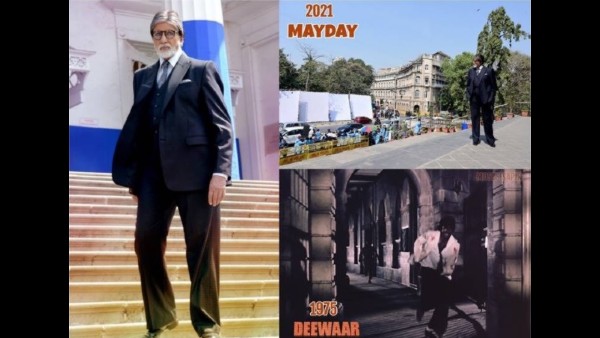