Shoojit Sircar's unreleased debut film Shoebite is often talked about among the film fraternity. In 2019, Shoojit Sircar collaborated with Amitabh Bachchan once again for the film Gulabo Sitabo which went on to release on Amazon Prime Video. The film was highly praised for the performances by Big B and Ayushmann Khurrana, who also plays the leading roles.

After Gulabo Sitabo's success on Amazon Prime Video, now reports have revealed that the streaming platform could also stream Shoojit Sircar's unreleased film Shoebite. The film reportedly follows a 60-year-old man's journey of self-discovery. Written by Rensil D'Silva, Shoebite is reportedly based on Labor Of Love - a story by M Night Shyamalan. The film also stars Dia Mirza and Jimmy Shergill and was previously titled Johnny Mastana and Johnny Walker.

Sources told Bollywood Hungama that the dispute between the film's producers is now being resolved amicably. "After Gulabo Sitabo was sold to the OTT platform for Rs. 35 crore, the disputing producers saw wisdom in retrieving Shoebite from oblivion and putting it on the digital domain," added the source.

Filmmaker Anurag Kashyap had shared his review of the film on Twitter and wrote, "Just thought of this great film I was shown on the edit machine @ShoojitSircar 's "SHOEBITE". Can in times like these @RonnieScrewvala @SrBachchan all of them not work together to release it somewhere online .. Please .."

Shoebite's release has reportedly been stalled since 2010. While reason for the delay was not disclosed, fans have suspected the reason as the film's rights changing hands over the years. The film was made by UTV Motion Pictures which was acquired by Fox Star, which is now owned by Disney. 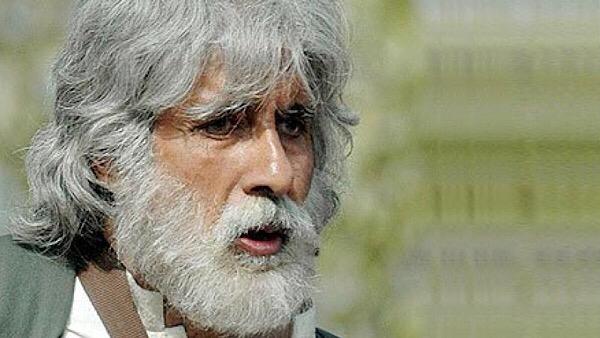 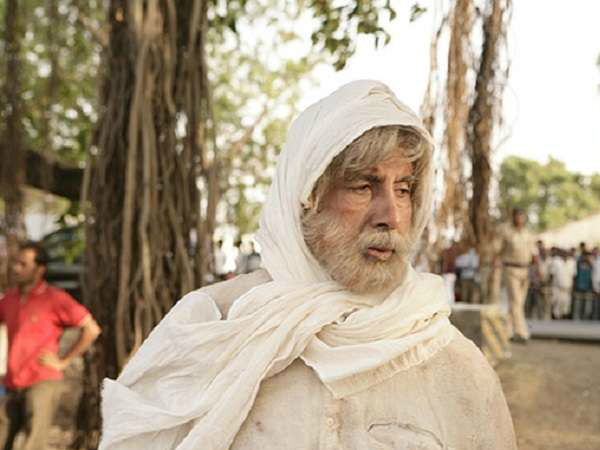