Amitabh Bachchan took to his social media handle to announce that he will soon be recording his father and legendary poet Harivansh Rai Bachchan's poems in his own voice. The superstar also shared a picture of himself in what looked like a dubbing studio. The picture had the actor reading one of his father's books of poems.

Talking about the post, Amitabh Bachchan shared a black and white picture of himself reading his father's works. The Kabhi Khushi Kabhie Gham actor can be seen sporting a headphone over his head which suggests that he has already started dubbing for the same. He captioned the same in Hindi that read that he cannot keep himself away from his respected father's poems. He furthermore added that he will now be recording his father's works in his voice. Take a look at the post.

Amitabh Bachchan also penned a heartwarming post about the same on his blog. The Gulabo Sitabo actor wrote, "Never to keep distant the works of dear Babuji .. ever near and in the company now of all that was observed and heard and time spent with .. it is a wonder how much of the earliest remains with one .. and the recent from the years or days of hours just passed - a failure in the exercise of remembrance. The look of reverence .. of the mind .. of the greatness and his genius .. all put together in that one night of stimulated rendition and never the satisfaction of it .. the need and desire of wanting to do it again .. till it falls into the space of the right tone graph and sentiment." 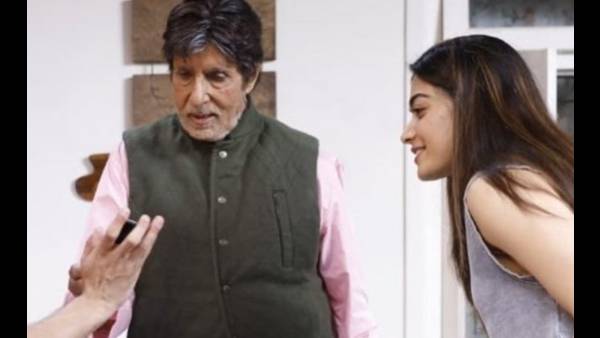 The megastar went on to add that he will soon announce his recording of his father Harivansh Rai Bachchan's works and is hopeful that it will be received well by the fans. Amitabh Bachchan went on to state, "This was but the night before and the work that finished late ended up in the work with Babuji, not for any personal pleasure - yes it always is, but the work with Babuji has a different connotation which I do hope in the days to come shall confront you and with the hope that it shall be received with the grace with which it was rendered." 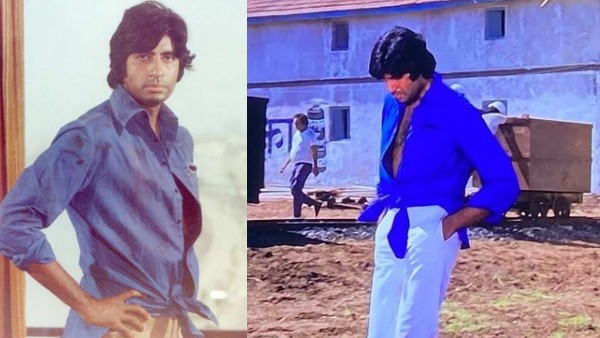 On the work front, Amitabh Bachchan will soon be seen in the film Brahmastra. He also has projects like Jhund and Chehre in the pipeline. Apart from that, the actor will be seen alongside Neena Gupta and Rashmika Mandanna in Goodbye.