Ram Gopal Varma's desi take on the Hollywood classic The Godfather with his Amitabh Bachchan starrer Sarkar franchise, is known for the veteran actor's iconic character Subhash Nagre aka Sarkar. While the first film in the franchise released in 2005, Varma helmed Sarkar 2 in 2008 and Sarkar 3 in 2017.

Meanwhile, all those who have been eagerly waiting since then to watch Big B reprise his role of the godfather in Sarkar 4, might be disappointed with Ram Gopal Varma's latest revelation.

Recently, while speaking with ETimes, the Rangeela director said that he has plans to team up with Senior Bachchan for a project, but Sarkar 4 is not one of them.

Speaking about why he has no plans of making Sarkar 4 as of now, the filmmaker told the leading daily, "Sarkar 4 is not on top of my mind for sure, because it will be a case of overstretching a character and story. Even if you look at the three-film series of Godfather (1972, 1974 and 1990), no one let Francis Ford Coppola make part four. I'm sure they did it with good reason. The more you stretch something, the more impact it loses."

On being asked about collaborating with Amitabh Bachchan, Ram Gopal Varma said, "I'd rather do something new, and explore a genre with Mr Bachchan that I haven't done before. I don't want to go back to him to do Sarkar for the fourth time. In fact, I had something in mind, but COVID-19 threw my plans off-gear. Once I complete my current lot of films, I will go back to what I have in mind for him." 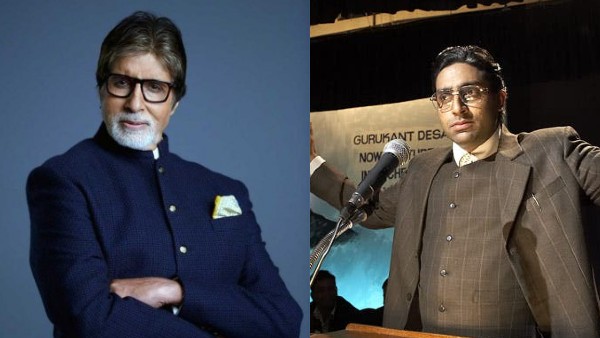 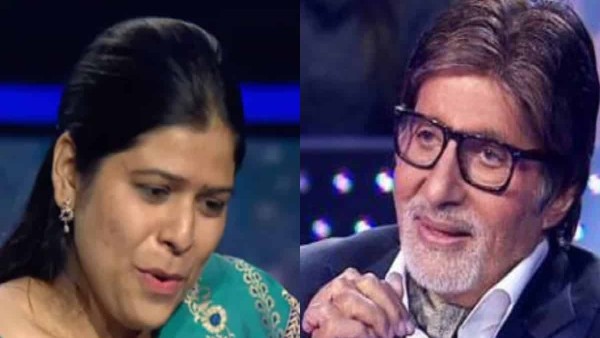 ALSO READ: Amitabh Bachchan Teases KBC 12 Contestant Who Will Get Married Soon, Asks If She Secretly Talks Over The Phone