When celebrities foray into Bollywood, they are well aware about paparazzi and media's constant attention towards them. However, most of the celebrities don't want the same for their kids. Be it Aishwarya Rai Bachchan or Anushka Sharma, many actresses have taken their own sweet time to decide when their kids are ready to face the paparazzi. 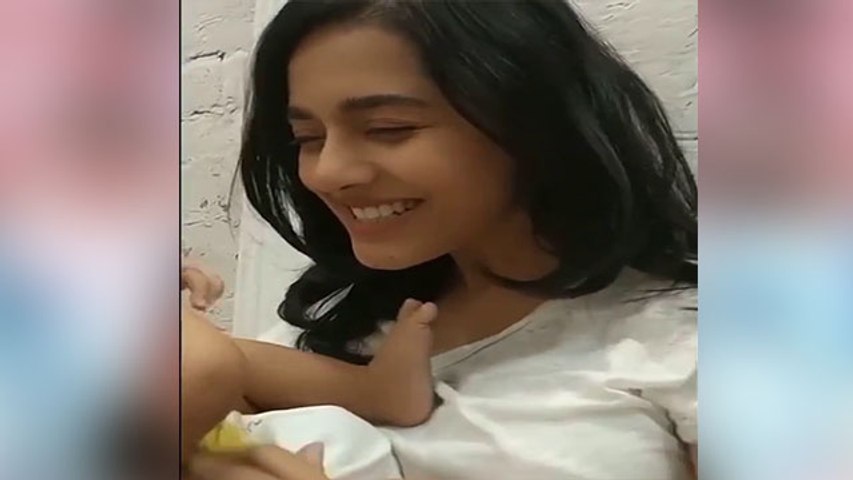 Actress Amrita Rao, who recently gave birth to son Veer, said that she's not ready to introduce her child to the paparazzi and wants to keep her son away from all the media glare.

When asked why she thinks so, she told ETimes in an interview, "Well, we have to strike a balance there just like everything else in life. For me, ensuring Veer's privacy is important, but at the same time, there are so many expectations to be met with, especially of fans and friends from the media, whom we can't just cut off; they are family. So, we have to strike a balance and Anmol also believes that. We'll take our time to decide when we want to reveal Veer to the world. That way, perhaps, we can strike a balance."

In the same interview, when the Main Hoon Na actress was asked if she intends to return to work post her sabbatical, she revealed that she got a lot of offers for OTT platform after August last year, when things opened up and everybody was in the work mode again. 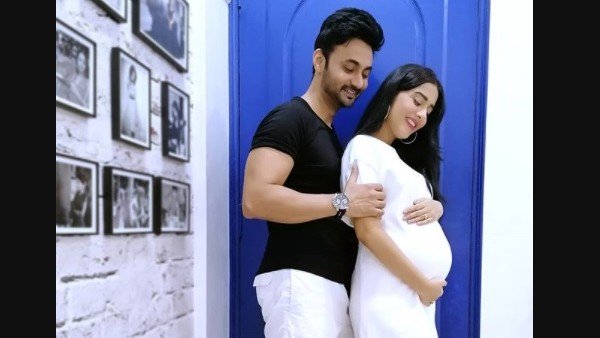 ALSO READ: Amrita Rao Says She Can't Stop Staring At Her Baby's Face; 'I Am Still In The State Of Wonderment'

"Boney Kapoor ji also called me. But I couldn't share the news of my pregnancy with him back then because we had kept it really private. But the pandemic really helped me. I told him that my family doesn't think it's safe for me to travel right now, but I was actually in the 7th month of my pregnancy. I couldn't have done that series as there was travelling involved. Even now, offers are coming in and things are happening," added the Vivah actress. 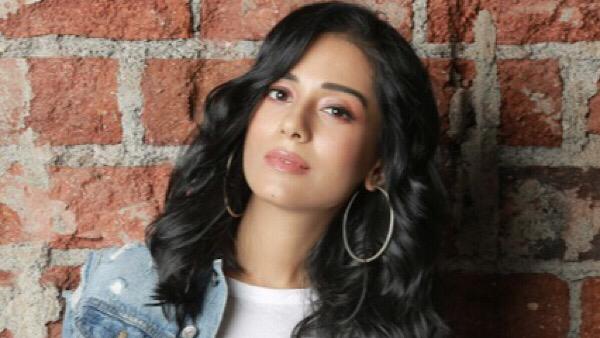 Amrita concluded by saying that she has read some scripts and ticked those that seemed interesting to her, and is hopeful to kick-start a project by end of July or August this year.