As the world celebrated Mother's Day yesterday (May 9, 2021), actress Amrita Rao opened up about the double standards of the film industry towards actress-moms. She said that embracing parenthood never impacts actors' career, but the case is not the same with the actresses.

Amrita, who herself is a mom, told Bollywood Bubble, "Invariably, you are afraid of things changing. You are afraid of the whole perception changing and it happens to girls only. It doesn't happen to guys. You can have a kid or two kids and still romance younger leading ladies. Life doesn't change at all for the leading men but it changes a little for the leading ladies."

The Vivah actress further stated that this was not the case in the 1950s, 60s and 70s. She said that actresses like Nutan, Sharmila Tagore and many others were married and had kids and still got the leading roles. Their marital status didn't make any difference to their careers. However, from the 1980s onwards, the scenario suddenly changed. 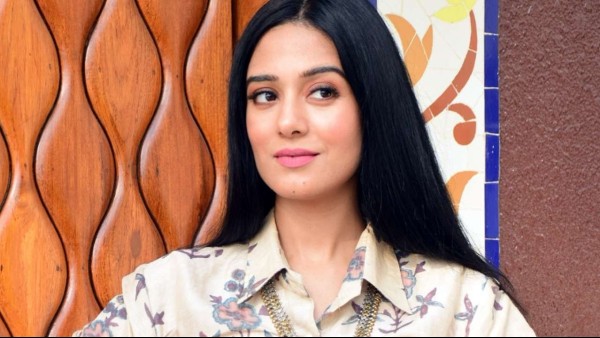 ALSO READ: Amrita Rao Says She Rejected Many Big Films Because Of Kissing Scenes As She Wanted Her Relationship To Work!

Naming Kajol as the only actress who made a successful comeback to silver screen after gracing motherhood, Amrita said, "Maybe Kajol was the only actress who I think made a comeback and it was like time had stopped. My generation still has to see that because a lot of us had got married at the right time. I mean the right time is the time when you want to get married and have kids." 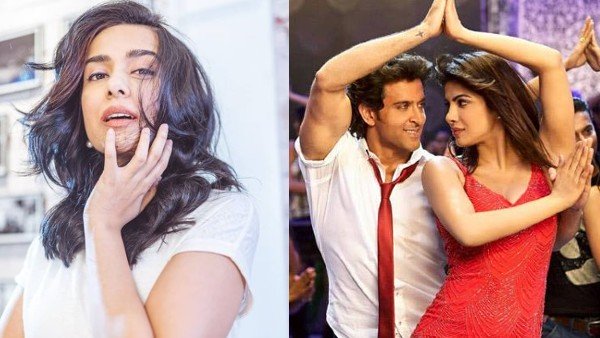 ALSO READ: When Amrita Rao Opened Up On Losing Hrithik's Krrish To Priyanka Chopra; 'I Was Looking Too Young For Him'

Amrita concluded by saying that she wishes to see actress-moms getting back to doing plummer roles and starting from where they had left off.