The film revolves around a Kashmiri woman Sehmat (Alia Bhatt) who agrees to marry a Pakistani army officer Iqbal (Vicky Kaushal) in order to spy on Pakistan during the Indo-Pakistan War of 1971. Besides these two actors, the film also stars Amruta Khanvilkar in a prominent role.

On completion of 3 years of Raazi, Amruta shared her fond memories of working on this film in an interview with ETimes. The actress was all praise for her co-star Alia and said that she was mesmerized watching her in character on the sets. 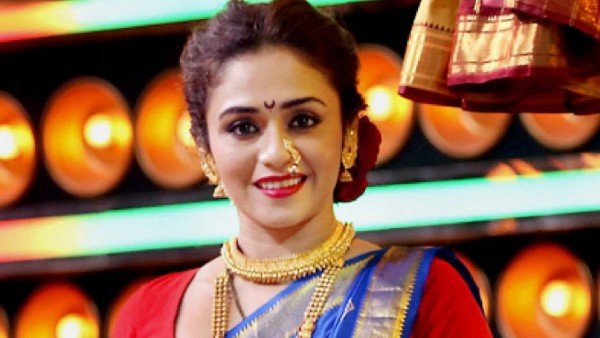 Amruta was quoted as saying, "I was just very mesmerised watching her in the character and her work space. Sehmat was a difficult character, it had so many layers and to see Alia perform was an absolute treat! She was simply outstanding."

The actress said that she bonded well with Vicky Kaushal on their first schedule and added, "He is a fabulous guy and an actor par excellence. He watches films of almost all languages and he had watched a few of my regional films too. It was amazing of him to mention them to me and praise me for the same. Also, being a Mumbai boy, he and his brother Sunny speak excellent Marathi so I really bonded well with him."

Amruta further revealed that Soni Razdan was the most chilled person on the set and said that it was fun talking to her. Talking about her experience of working with Rajit Kapur, the Satyameva Jayate actress told the tabloid, Rajit sir was fun too. He used to really pull my legs. On the screen he was this serious person and after the cut, he used to do a lot of masti." 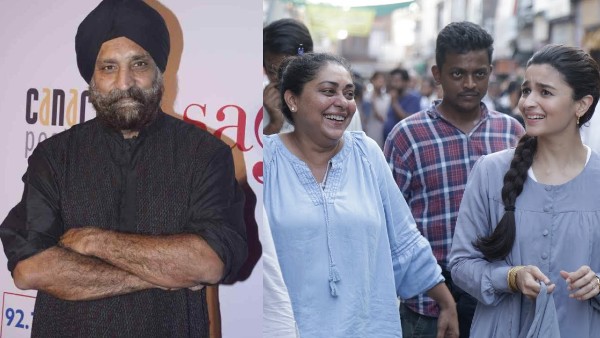 Alia Bhatt-starrer Raazi was well-received by the audience and the critics. It received 15 nominations at the 64th Filmfare Awards where it picked up five awards, including Best Film, Best Director, and Best Actress for Alia Bhatt.