Not so long ago, the makers of Chehre had to postpone the release of the film owing to the surge in COVID-19 positive cases in India. For the unversed, Chehre starring Amitabh Bachchan and Emraan Hashmi in the lead roles, was supposed to hit the theatres on April 9, 2021. Apart from these two stars, the film also casts Rhea Chakraborty, Annu Kapoor, Krystle D'Souza, Raghubir Yadav and Dhritiman Chatterjee in key roles.

In his recent tete-a-tete with The Indian Express, when producer Anand Pandit was asked about the reason behind Rhea Chakraborty's name being missing from Chehre's poster, the producer said that he doesn't see any reason for not mentioning her name.

Praising Rhea Chakraborty as an actor, Anand Pandit said that she is among the eight artistes in the film.

"We signed her much earlier and she completed her part satisfactorily. So, we are looking at her as one of the actors who's done a good job. Also, I don't want to take undue advantage of her situation for the commercial benefit of my film. That's why we decided that for the second poster, we won't mention her name. She's gone through enough turmoil in her life, and we didn't want to add more ripples. We got her into the picture, only when she was comfortable," added Pandit. 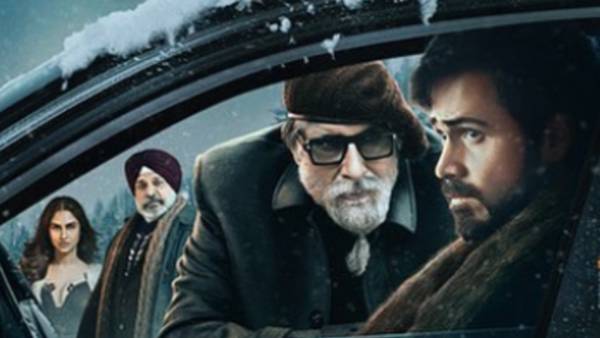 When asked how the makers of Chehre are planning to re-build the buzz around the film, once the release date will be fixed, Pandit said that Chehre is in the genre of thriller and suspense which doesn't really get dated. So, the team will plan a new promotional campaign because they have the advantage of people knowing about it.

"They've loved the trailer and the look of Emraan Hashmi and Amitabh Bachchan," concluded Pandit. 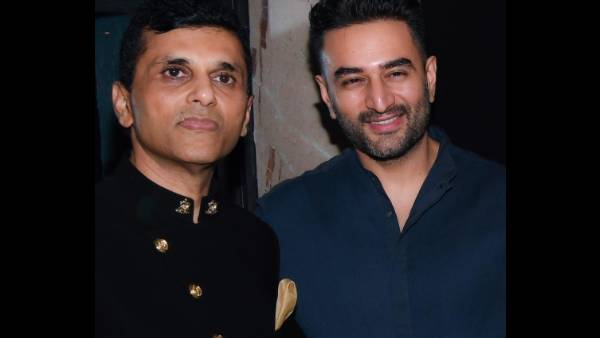