In a shocking development in the ongoing case of superstar Shah Rukh Khan's son Aryan Khan's alleged drug case, actress Ananya Panday had come under the scanner of the Narcotics Control Bureau after the agency discovered Whatsapp chats between her and Aryan allegedly discussing drugs. However, the latest buzz is that Ananya may have lost a big South project due to this fiasco. The film in question is none other than South sensation Vijay's ambitious project Thalapathy 66.

According to a news report in BollywoodLife, there were speculations that Ananya Panday was being considered for the film which is touted to be a bilingual movie. The movie would have marked her second pan-India project after Liger. However, it seems that there may not be truth to these rumours. 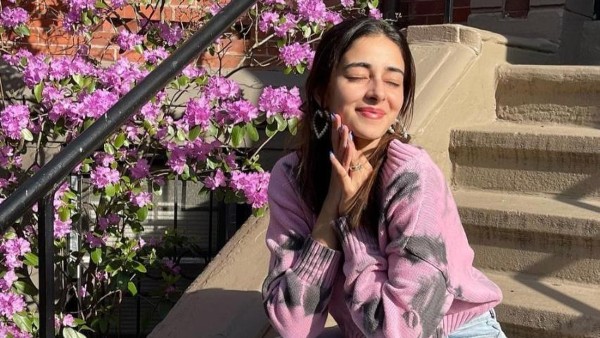 No Mention Of Drugs In Chats Between Aryan Khan & Ananya Panday: Report

A source close to Ananya Panday has revealed to the publication, "Ananya was not even offered the project, so how can she even be removed? This is just baseless and false. Ananya has some very interesting projects lined up and those have kept her busy. There have been no talks about Thalapathy 66." 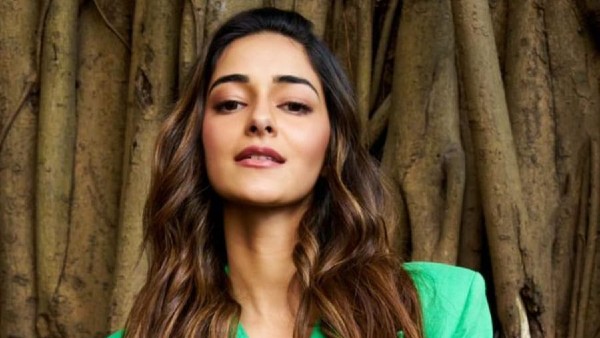 Meanwhile talking about Ananya Panday's alleged connection to Aryan Khan's case, NCB found WhatsApp conversations between Aryan Khan and Panday wherein they were allegedly discussing drugs. However, deputy-director general of NCB, Ashok Mutha Jain had earlier stated, "No speculation should be made as far as the inquiries and investigations of the case are concerned and all the facts of the case will be shared with the court in due course of time." An ANI report has quoted an NCB source saying that Ananya's name came up in the WhatsApp chats several times.

According to the news report, "The name of Ananya Panday has come up in a chat which reveals she supplied weed to Aryan thrice including one at a popular get-together. We have seized both phones of Ananya Panday, which includes an old handset as well as the phone she purchased a few months ago. The phones have been seized to check evidence tampering." The NCB officials had visited Panday's Mumbai residence and had carried out searches. Reportedly the agency had also seized the Student Of The Year 2 actress' phone and laptop during the raid.