According to the latest interesting development, producer-director Zoya Akhtar's next production venture will be starring gen-next stars like Ananya Panday, Siddhant Chaturvedi and Adarsh Gourav. Zoya's earlier directorial venture Gully Boy with Siddhant was a huge success so it is not a surprise that the duo is collaborating for the second time. On the other hand, this project will mark the first collaboration of Zoya with Ananya and Adarsh.

A source close to the development has revealed to Pinkvilla about the same. The source said that while Zoya Akhtar will be bankrolling the project, filmmaker Arjun who will also be making his debut with the same will be directing the movie. Ananya Panday, Adarsh Gourav and Siddhant Chaturvedi have given their nod to the movie and the final deal is being sealed. 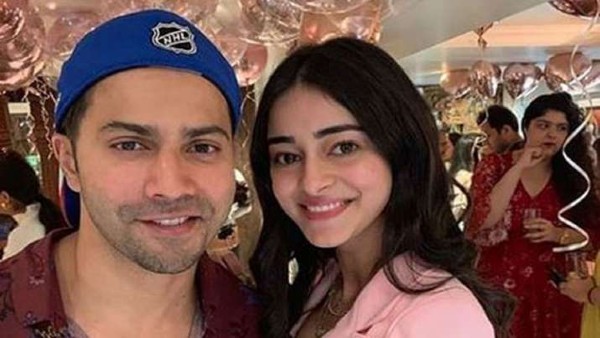 The source added that the details surrounding the genre of the movie are still unknown. The makers are also planning to start shooting for the film this year but it will also depend heavily on the ongoing COVID-19 situation. The movie will also mark the second collaboration of Siddhant Chaturvedi and Ananya Panday. 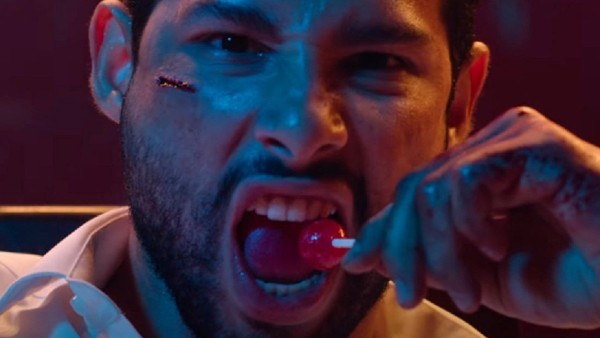 Yudhra: Siddhant Chaturvedi To Play An Assassin; Here's How He Is Prepping For His Role In The Film

The two are already working together in director Shakun Batra's next that also stars Deepika Padukone in the lead role. On the other hand, Adarsh Gourav is still receiving several laurels for his performance in the critically-acclaimed movie The White Tiger. The movie was helmed by Ramin Bahrani and also starred Priyanka Chopra and Rajkummar Rao in the lead roles. However, Ananya, Siddhant and Adarsh have not made any official announcement around the same.

Meanwhile, on the work front, Ananya also has the pan-India movie Liger alongside Vijay Deverakonda. The movie has been helmed by Puri Jagganadh. Siddhant on the other hand will be seen in the movie Phone Booth. The film will also be starring Katrina Kaif and Ishaan Khatter in the lead roles. He will also be seen in the much-awaited Bunty Aur Babli 2 alongside newbie Sharvari Wagh. The film will star Saif Ali Khan and Rani Mukerji in the lead roles. It will be interesting to see Ananya, Siddhant and Adarsh collaborate for this Zoya Akhtar's production venture.