Zoya Akhtar's 2015 multistarrer Dil Dhadakne Do revolved around a dysfunctional family who is forced to face their ugly traits under their false facade, when they are on cruise trip. The film is still remembered for many memorable scenes which has made a special place in the audience's heart.

One such scene is where Anil Kapoor's character Kamal Mehra finally takes a stand for his daughter Ayesha (played by Priyanka Chopra) and stops her hubby (Rahul Bose) from manhandling her by strangulating him.

Recently, in a video shared by Tiger Baby Films on their YouTube page, Anil Kapoor narrated how he almost killed Rahul Bose while filming this intense scene.

Anil is heard saying in the video, "Of course I am supposed to pin down Rahul and I was like abhi shot aayega na. I am gonna pin him down and I'm going to speak these two lines 'ki tera haath ukhed ke rakh doonga' and then obviously, me being that. I was in the shot. Action!"

He further continued, "And suddenly I don't know what happened. The wire came and I almost strangled Rahul, I almost killed him. And everybody was like 'AK, what's happening yaar? Yeh shooting ho rahi hai!"

"I was so worried. Aise hi ek toh meri reputation kharaab hai. Actually, it was just an accident and I don't know why the wire came in my hand! Obviously, I became a little conscious and felt like I won't be able to do this scene well. I was looking forward to the scene. But ultimately we got the shot," Anil narrated in the video.

The actor also revealed his favourite moment during the shooting of the film, and said that it was the one where his character walks out of the room and Priyanka follows him, and he turns to her and says, "I am sorry."

Dil Dhadakne Do had a stellar star cast spearheaded by Anil Kapoor, Ranveer Singh, Priyanka Chopra, Anushka Sharma, Farhan Akhtar, Rahul Bose and Shefali Shah. The film was well-received by the critics and the audience. 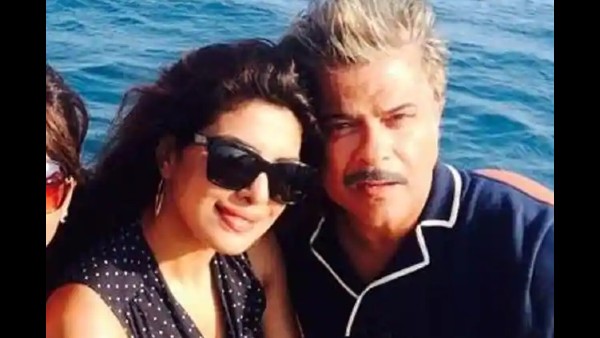 ALSO READ: Anil Kapoor Was Hesitant To Play Priyanka Chopra's Dad In Dil Dhadakne Do; Reveals Who Convinced Him! 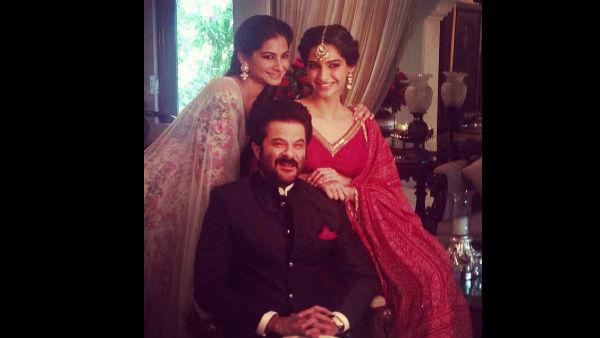 ALSO READ: Is Anil Kapoor A Strict Father? Here's What The Actor Has To Say