We just adore the bond that both Anil Kapoor and Sunita Kapoor share with their children- Rhea, Sonam and Harshvardhan. Remember how elated Anil Kapoor looked at Sonam's wedding? His face was beaming with happiness. In his latest tete-a-tete with a leading daily, when Anil Kapoor was asked if he is a strict father, here's what the actor said:

"My kids are my best buddies and I am rather proud of that fact. I never have to chase them because they always keep me informed. As long as they are safe, that's all I care about," told the Pukar actor.

He also spoke about his equation with his daughter Sonam and son-in-law Anand Ahuja and said, "Our bond has grown even stronger since she got married. I definitely miss her more, now that she is not at home with us. Thank God we live in an age of connectivity! Sonam and Anand (son-in-law) are probably the two people I call the most now."

With respect to work, he's currently gearing up for the release of Raj Mehta's Jug Jugg Jeeyo, in which he will share screen space with Neetu Kapoor, Varun Dhawan and Kiara Advani. In the same interview, Anil also averred that he had a blast while shooting for Jug Jugg Jeeyo. 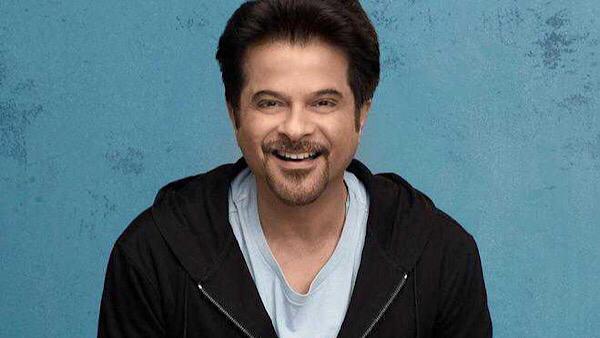 ALSO READ: Anil Kapoor Completes 40 Years As An Actor; Says It's Been Nothing Less Than A Dream

Praising his director Raj Mehta, Kapoor said, "Post the success of Good Newwz, it would have been easy for a director to lose focus but Raj has dedicated himself completely to the project and that's how I know Jug Jugg Jeeyo, too, is going to be fantastic." 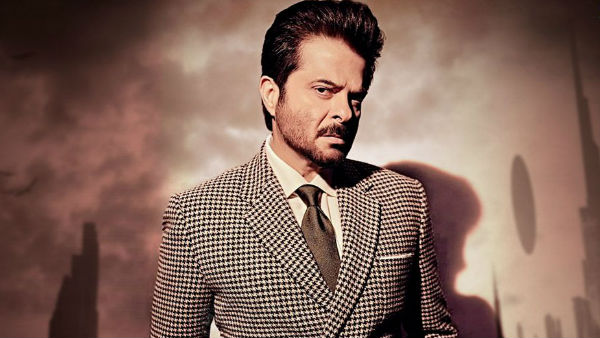 ALSO READ: Anil Kapoor Admits Doing Some Films Just For Money Because His Family Was In Crisis