In a career spanning over four decades, Anil Kapoor has portrayed diverse characters on screen, and earned rave reviews for them. That's why we were a bit surprised when recently, the senior actor revealed in an interview that he was skeptical to take up the role of Priyanka Chopra's father in Zoya Akhtar's 2015 film Dil Dhadakne Do.

The AK vs AK actor told Tiffin Talks that he has been 'quite brave' from the beginning of his career, and played an older character in Lamhe. "But my issue was... I am being very honest. I was like, 'Priyanka Chopra's father, yaar!' We were supposed to do films where I was romantically with her. I thought, 'Ranveer Singh phir bhi newcomer hai yaar'," he said while talking about Dil Dhadakne Do.

Anil revealed that it was his son Harshvardhan Kapoor, who convinced him to take up the role, reminding him that he was just playing a character and was 'not actually her father'.

Zoya Akhtar's Dil Dhadakne Do revolves around a dysfunctional family who is forced to face their ugly traits under their false facade when they are on cruise trip. The film stars Ranveer Singh, Priyanka Chopra, Anushka Sharma, Farhan Akhtar, Anil Kapoor and Shefali Shah in leading roles. While Ranveer and Priyanka played siblings, Anushka essayed the role of Ranveer's love interest. 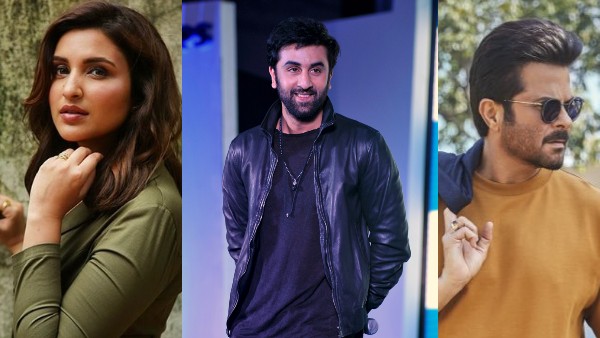 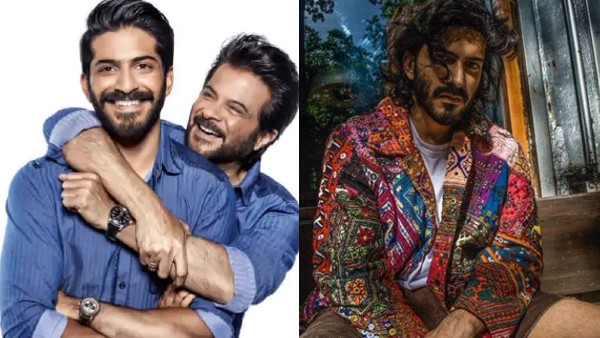