Recently, Anil Sharma's Gadar: Ek Prem Katha completed twenty years, and while speaking on a talk show, the director made some interesting revelations about the film. Well, it's known to all that actress Ameesha Patel who was a newcomer during the making of Gadar, was not the first choice for the film. After auditioning more than forty actresses, she was selected by the makers.

He said, "This is an outright lie. People talk. The truth of the matter is that I was working with Govinda on Maharaja. During Maharaja I told him the story of Gadar. He perhaps misunderstood that I wanted to cast him in the film, and that's how the rumours originated." 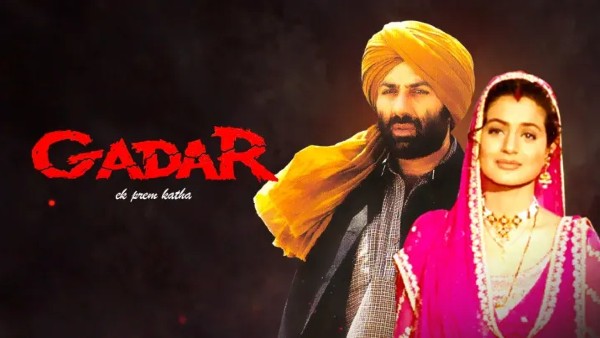 Gadar's Unknown Facts: Govinda Got Scared After Listening To Script; More Than 40 Actresses Were Auditioned

He further added that he would work with Govinda in a heartbeat, on not one but 10 films, but he never wanted to do Gadar with him.

"Sunny Deol was the first and last choice for the central role. And as far as the heroines are concerned, I had approached several big actresses of the time; Neelam was definitely not one of them. They had all some problem or the other. Some didn't like the story, others didn't like us. Some had their own personal agendas, some didn't want to do period films," said Anil Sharma. 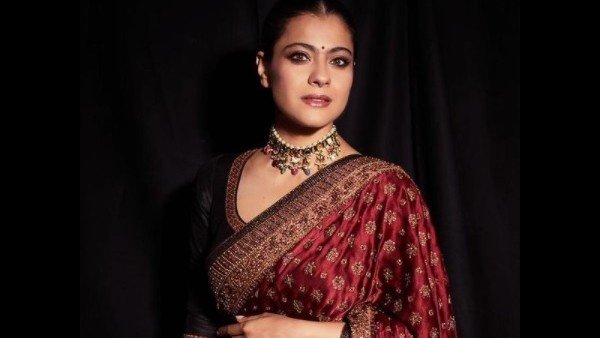 Had Kajol Rejected Gadar? Director Anil Sharma Says Actresses Felt Sunny Deol Was Not Up To Their Standard

He concluded by saying that with her acting chops, Ameesha proved that she was the apt choice for Gadar.