South filmmaker Sandeep Reddy Vanga made his Hindi directorial debut with Shahid Kapoor's 2019 blockbuster film Kabir Singh, which was a remake of Vijay Deverakonda's Arjun Reddy. Now, Vanga is all set to team up with Ranbir Kapoor for a film titled Animal.

On New Year 2021, the makers had unveiled the title announcement video of the film. It was also revealed that besides Ranbir Kapoor, Animal will also star Anil Kapoor, Bobby Deol and Parineeti Chopra in pivotal roles. If the latest buzz is to be believed, Animal will have two leading ladies. While Parineeti's name has already been announced, reports suggest that the makers have also roped in Tripti Dimri of Bulbbul fame as the second female lead.

The Makers Of Animal Were Impressed With Tripti Dimri's Audition

A Filmfare report quoted a source as saying, "Some big and popular names had auditioned for this role. Sara Ali Khan had also auditioned for the movie but the makers were quite impressed with Tripti's work and audition tape. They thought she would bring that freshness to the character and a young appeal."

The report also stated that Tripti has been cast opposite Ranbir Kapoor in the film. The makers of Animal have pulled off a casting coup by bringing together actors who have never shared screen space before.

Ranbir Kapoor's Animal Is One Of The Most Anticipated Films

Earlier, producer Murad Khetani had revealed that this Ranbir Kapoor starrer is an intense gangster drama. The title announcement video which was recently released, raised up our excitement levels with the emotional quotient in Ranbir's dialogues and the haunting background score. Well, we just can't wait to see Ranbir Kapoor in this never seen before avatar. 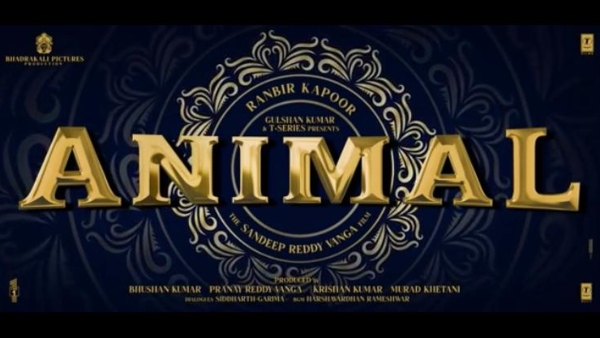 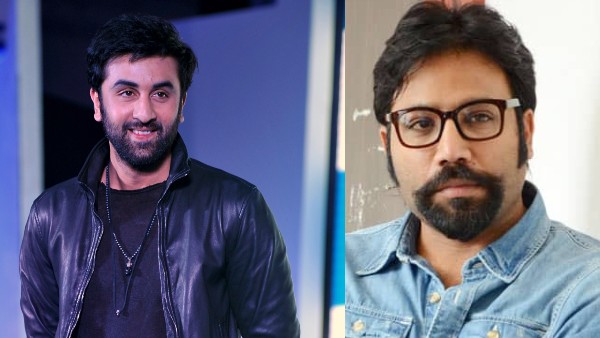 ALSO READ: Ranbir Kapoor-Sandeep Reddy Vanga's Devil Gets A New Title And The Reason Has A Salman Khan Connection?