Anubhav Sinha's Thappad, featuring Taapsee Pannu, created a storm all across with its hard-hitting content and won immense appreciation from the audiences, critics and industry peers alike. Not just that, it became the most talked-about film of 2020 and charted a long run at the theatres.

The nominations for the award ceremony are here and the makers of the critically-acclaimed movie are extremely delighted about the movie bagging not one, two or three but 17 major nominations, setting a new benchmark for any film bagging numerous nominations. 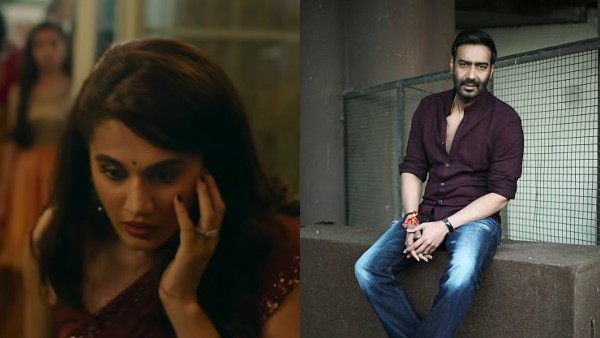 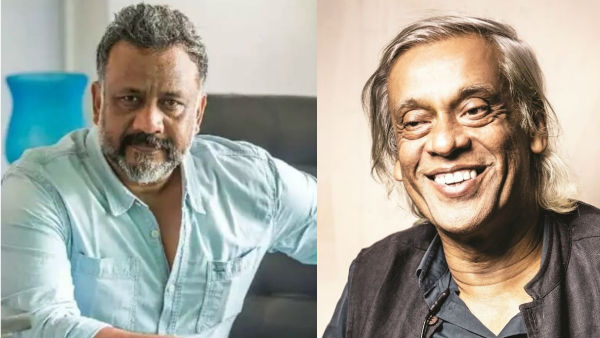 ALSO READ: Anubhav Sinha And Sudhir Mishra To Come Together For Quirky Thriller