Bollywood actor Sandeep Nahar, who worked in films like MS Dhoni: The Untold Story, Kesari and Khandaani Shafakhana, allegedly died by suicide on Monday (February 15, 2021) after posting a video on his Facebook page in which he spoke about wanting to end his life.

In an interaction with ETimes, veteran actor Anupam Kher who essayed the role of late Sushant Singh Rajput's father in Neeraj Pandey's MS Dhoni: The Untold Story, reacted to the news of Nahar's tragic demise.

Kher told the leading daily, "I didn't know about it last night, but I read about him a few hours back and immediately connected his presence in MS Dhoni: The Untold Story." The senior actor further remembered Sandeep as a 'happy-go-lucky' guy and said that he was a good actor.

"Sandeep was a happy-go-lucky guy. I met him on the sets of that film only. I had about two-three scenes with him. He had more scenes with other actors in the film but he was undoubtedly a good actor," ETimes quoted Anupam Kher as saying.

Speaking about Sandeep Nahar's death, a police official told PTI that the actor was found unconscious at his flat in suburban Goregaon in the evening, by his wife Kanchan and friends. They rushed him to SVR Hospital, where he was declared dead on arrival. 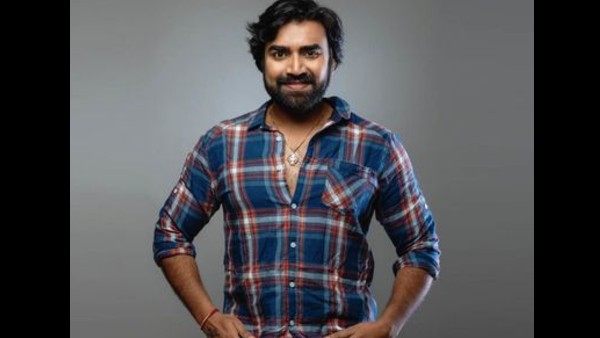 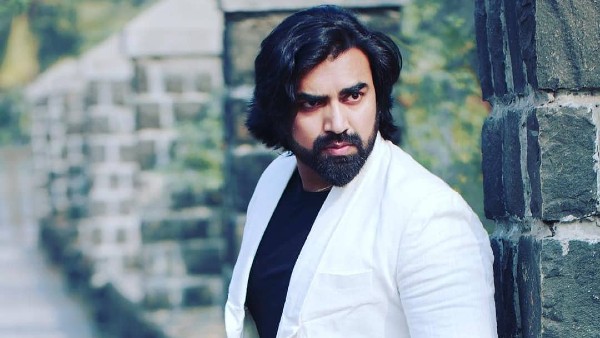