Anupam Kher took to his Twitter handle to reveal that he has lost 80,000 followers in the last 36 hours. He also tagged the social media platform to enquire about any glitch that is causing him to lose his followers. His fans also reacted to the post stating that they have been facing similar situations regarding their Twitter followers.

Talking about the same, the Special 26 actor wrote, "Dear @Twitter and @TwitterIndia! I have 80,000 less followers in the last 36 hours! Is there a glitch in your app or something else is happening!! It is an observation. Not a complaint.....yet." Take a look at his tweet.

Dear @Twitter and @TwitterIndia! I have 80,000 less followers in the last 36 hours! Is there a glitch in your app or something else is happening!! It is an observation. Not a complaint….. yet.:) 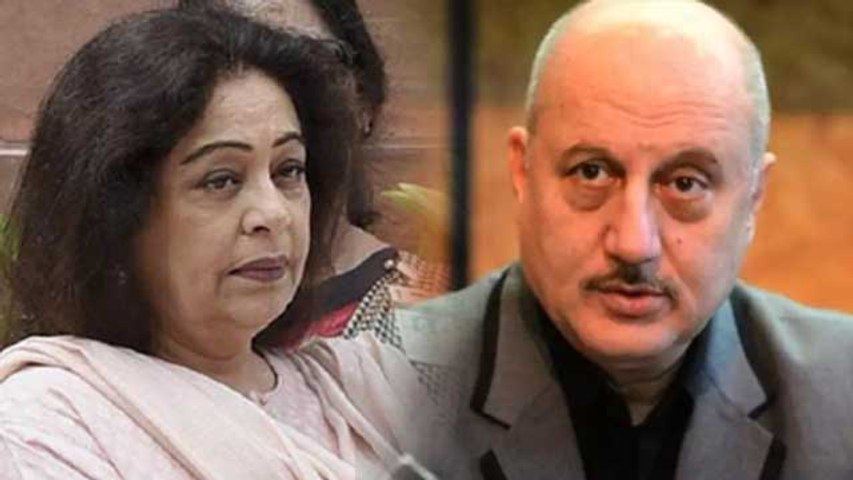 While some of his fans revealed that they have also lost some of their followers on Twitter, one of the actor's fans also observed that he had to re-follow the actor once again that may hint towards a glitch on the social media platform. Other fans of the MS Dhoni: The Untold Story actor also pointed out that he may have lost his Twitter followers due to some fake accounts that had been following him. TV anchor Richa Anirudh commented on the post stating, "400 gone from mine. In a day."

Anupam Kher On Completing 37 Years In The Industry: I Get Choked With Emotions

Meanwhile, Anupam Kher recently celebrated his 37 years in the industry on May 25, 2021. The actor had shared a video on his social media account that showed the starting credits of his debut movie Saaransh. One can see 'Introducing Anupam Kher' being flashed out as the film begins. The A Wednesday actor stated a heartfelt message along with the same.

Kher revealed that even today when he sees his name on the starting credits of Saaransh, he tends to get choked with emotions. The actor also added that he completed 37 years in Indian cinema on May 25, 2021. He went on to add that God has been very kind to him in this journey. Take a look at the post shared by him.

For the unversed, the actor's wife Kirron Kher is currently undergoing treatment for cancer. According to a news report in Hindustan Times, Anupam Kher had spoken about his wife's health to a publication stating, "Kirron's health is improving. It's a tough treatment. She often says that the lockdown and COVID situation has made things difficult. Patients going through this treatment need something to distract themselves. She can't go out or meet people, but the good part is that Kirron is on her way to better health."