Actress Anupria Goenka who has worked in films like Sanjay Leela Bhansali's Padmaavat, Ali Abbas Zafar's Tiger Zinda Hai, Siddharth Anand's War, etc., is proud of her journey in showbiz, but says that she wishes if someone could guide her around.

While speaking to TOI, Anupria who left behind a corporate life for showbiz, said that she did not have anyone to guide her around. So, she never had any idea about simple things like how much to quote (money) for a particular project.

"There are many such examples like these. So, even if it feels good to have reached so far without a backing, sometimes you do feel you need someone to guide you around," said Goenka.

In the same interview, Goenka dissed her anti-social nature and said that her networking skills are too poor, and she was never great with networking and socialising.

"Those have always been my problem areas. So, I primarily always depended on my life experiences. These have been a huge contributor to my craft. I have honed my skills by constantly working on myself," said the Aashram actress. 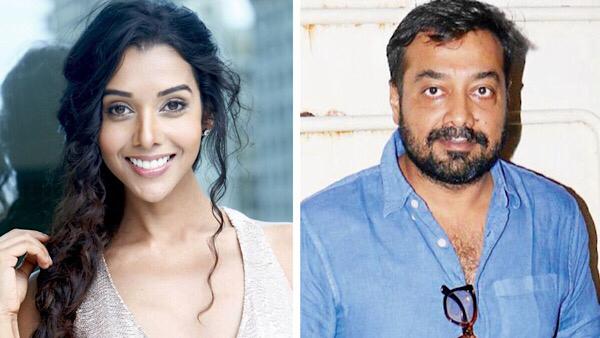 She further added, "When you work in the corporate world, you go for job interviews say once in two-three years and wait for their yes or no. But as actors in a day you do multiple auditions and wait for the results. Thus, you end up being palpitated almost every day waiting to see if you are selected or rejected for a project."

Earlier, in a different interview, Goenka had spoken about struggles of newcomers in the film industry and said that star children have it comparatively easy, when they want to get launched in Bollywood than a newcomer, who struggles through many hurdles to finally make it in films. 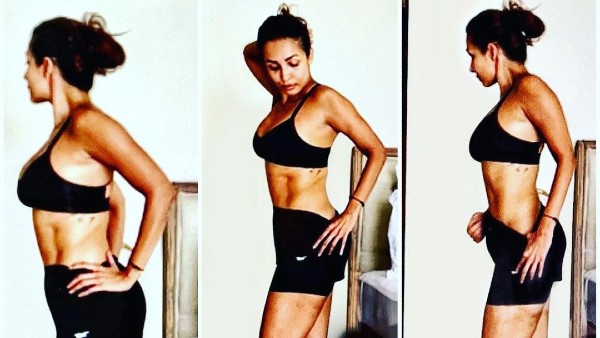 Malaika Arora Flaunts Her Bare Midriff; Reveals Why She Felt Broken Despite Recovering From COVID-19

She had further said that sometimes, a newcomer will have to do many films to land a lead role in a Bollywood film while a star kid is launched as the lead in his or her first film.