Director Anurag Kashyap's daughter Aaliyah Kashyap is quite active on her social media and also believes in being vocal about her thoughts and opinions. She has been grabbing some eyeballs recently for her bond with Khushi Kapoor and her whirlwind romance with Shane Gregoire. Recently she opened up about getting hate messages for talking with her father on issues like drugs, sex and pregnancy.

Aaliyah Kashyap who has an active Youtube channel had recently brought her father Anurag Kashyap in one of her videos. She could be seen asking him questions like how he will react to learning that she is pregnant and his views on premarital sex in general. Aaliyah revealed in an interview with Zoom's By Invite Only that while some people praised her for keeping such an easy equation with her father, another section of the population sent her loads of hate messages on the comment section for the same. 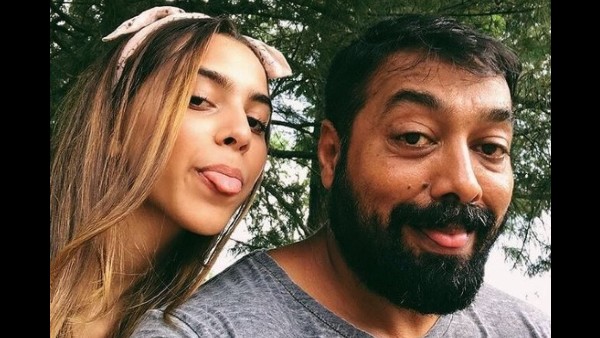 Anurag Kashyap's Daughter Aaliyah On MeToo Allegations Against Him: The Claims Bothered Me A Lot

Aaliyah Kashyap said, "I have gotten a lot of messages of people talking about how it's good to see such a progressive parent. People have questions and they are too afraid to ask their parents and so it's nice for them to have a medium to get answers to their questions. But there's also the other side. people that are a little more sheltered or reserved that aren't very comfortable with it. You should have seen the comments on the video I made with my dad. There's like these... I don't even know what people have come on my channel. Full-on hate. Because of sex and pregnancy and drugs and blah blah blah. They were just like, 'How can you talk to your parents about this? You should be ashamed of herself." 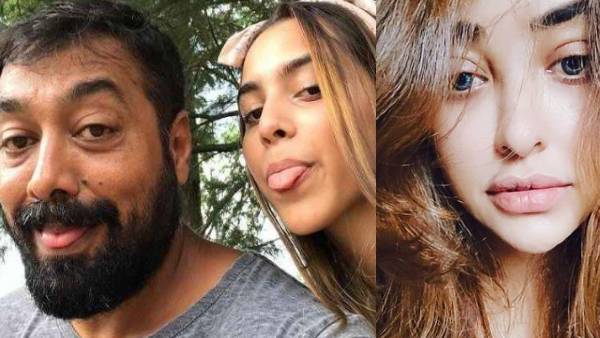 Apart from this, Aaliyah Kashyap also was vocal about the MeToo allegations that were imposed on her father last year. Aaliyah had said, "The #MeToo claims bothered me a lot. The hate doesn't get to me, it is the misrepresentation of his character that bothers me. People think he is a terrible man, but ask anyone close to me and they will say that he's the biggest softy Teddy bear you'll ever meet. This is what gives me anxiety, and not really the hate. I know that whatever hate I get for him is just from people who don't have anything better to do with their lives. My dad also has been trying to make more of an effort to keep his things away from me because he doesn't want it to make my anxiety worse."