Director-producer Anurag Kashyap recently underwent an angioplasty in a hospital in Mumbai after he complained of mild chest pain. His spokesperson confirmed the news to a tabloid and revealed that the filmmaker is currently recuperating.

According to a report in Mid-day, the Bombay Velvet director decided to seek medical attention after he suffered from mild chest pain.

The tabloid quoted a source as saying, "Late last week, Anurag complained of discomfort and decided to get it checked at the earliest. An angiography revealed a few blockages in his heart. He was immediately admitted for surgery." 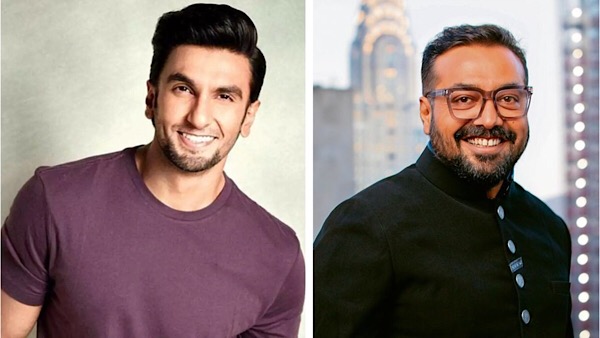 Anurag Kashyap Reveals Ranveer Singh Was His Choice For Bombay Velvet; Studios Didn't Believe In Him

Reportedly, Anurag underwent the procedure at a hospital in Andheri, Mumbai. He has been advised a week's rest before hitting back to work. The filmmaker's spokesperson told the tabloid, "Yes, he underwent an angioplasty. He is now recuperating."

Speaking about films, Anurag Kashyap is teaming up with Manmarziyaan actress Taapsee Pannu again for a sci-fi thriller titled Dobaaraa. The film marks the duo's third collaboration. Earlier, the director had revealed that Taapsee has given her best performance in this 'one of its kind thriller'. 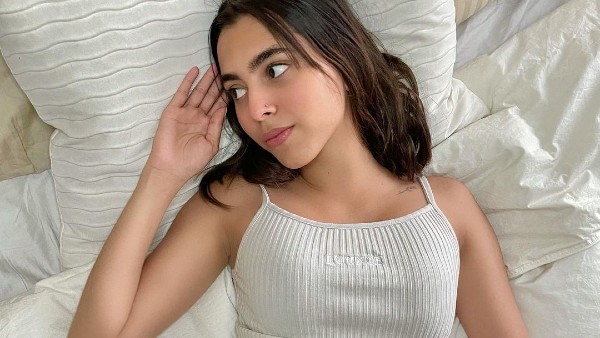 Anurag Kashyap's Daughter Aaliyah Recalls Being Hospitalised For Severe Panic Attack; 'I Was Like I'm Dying'

The actress had also opened up about the film and said, "I only shot for 23 days for this film. It is not a dark film. It is not a regular Anurag Kashyap film." On the other hand, Anurag had said that his vision with Dobaaraa is to bring a fresh, new story to the audience.