Anushka Sharma's sister-in-law Bhawna Kohli Dhingra had recently conducted a chat session on her social media handle. Needless to say, she was also asked about Virat and Anushka's daughter Vamika. Now her comment on the same has created quite a stir amongst the netizens so that Bhawna has released a statement requesting the fans to respect the couple's privacy.

For the unversed, Bhawna was asked by one of the fans who does Vamika look like out of her parents and if she has met her. To this, she had replied that she has met Vamika and that she is an angel. However, Bhawna had remained tight-lipped about Vamika's physical attributes. 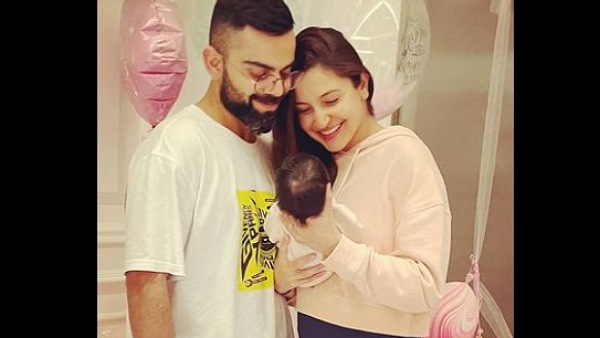 Anushka Sharma's Sister-In-Law On Who Vamika Looks Like- Virat Or Anushka?

Now, in her statement, she has mentioned that Anushka Sharma and Virat Kohli have requested the media to give them privacy when it comes to their daughter Vamika. She further added that fans should not encourage any news that suggests she has shared any information regarding Vamika's looks. She concluded by stating that she respects the couple's privacy surrounding their daughter and would not do anything to breach it. Take a look at the statement.

Apart from this, Bhawna was also asked in her chat session about her relationship with her sisters-in-law including Anushka Sharma. To this, she had said, "They are both awesome, love them." Anushka and her daughter are currently residing in England wherein they have accompanied Virat Kohli for the World Test Championship. The Ae Dil Hai Mushkil actress had also shared some lovely pictures on her social media handle from the destination. 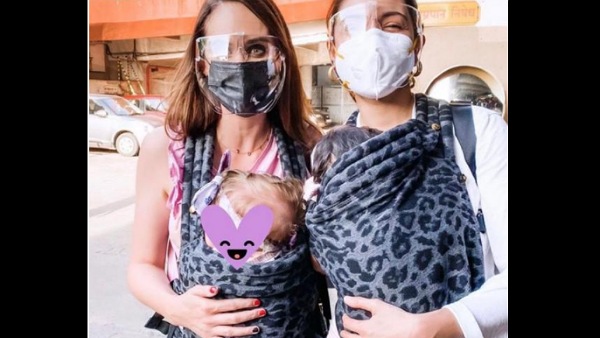 Anushka had recently made an appearance in cricketer AB de Villiers' wife Danielle's Instagram story. She could be seen posing with Danielle along with Vamika whose face was kept hidden in the picture. Danielle also had some lovely things to say about the actress. She said that the Rab Ne Bana Di Jodi actress is the loveliest and most kind-hearted person that she has met. She also added that they do not live in the same country but that she would like to think that they would soon live close to each other.

On the work front, Anushka Sharma will be producing the Netflix movie Qala. The movie will be helmed by Anvita Dutt. It will also star Swastika Mukherjee, Tripti Dimri and Babil Khan in the lead roles.