Aparshakti Khurana and his wife Aakriti Ahuja Khurrana welcomed a baby girl on August 27, 2021. The couple named the newborn Arzoie. Now the beaming daddy has shared the first picture of his daughter on his social media handle.

Talking about the same, Aparshakti Khurana shared a picture wherein his daughter's tiny fingers can be seen intertwined with his and his wife's fingers. The picture is truly heartwarming to witness. The Pati Patni Aur Woh actor captioned the same stating, "It's a happy love triangle for life" with several red heart emojis. Take a look at the post.

Celebs like Dino Morea, Siddhanth Kapoor, Swara Bhasker, Karan Tacker, Pranutan Bahl, Darshan Kumar and others also poured in some love on the post. Earlier announcing the birth of Arzoie, Aparshakti Khurana had shared a super cute post. The Stree actor had shared a poster that shows the montage of a baby elephant, the moon and some pink stars. The poster stated, "Aakriti and Aparshakti welcome with love Arzoie A Khurana. Born 27th August 2021." 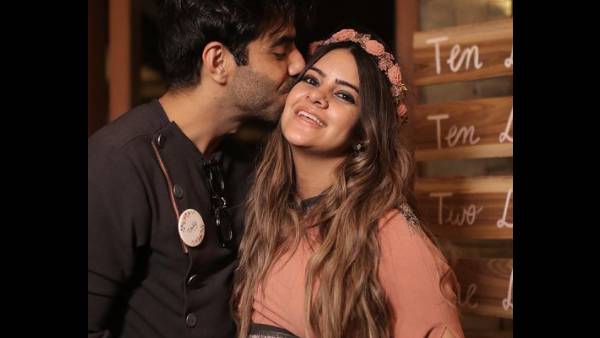 Aparshakti Khurana's brother and actor Ayushmann Khurrana had taken to his social media handle to state, "A new member in the Fam. Best Feeling." While his wife and director Tahira Kashyap stated, "Baby Angel is here. Best day of our lives." A few days back, the Dangal actor had shared an adorable video of his wife's baby shower where the whole family came together to bless Aakriti on the joyous occasion and gave lots of wishes to the expecting couple. 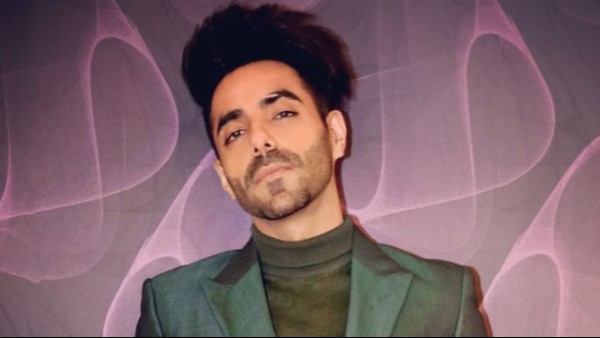 Aparshakti Khurana had recently travelled to Chandigarh after fulfilling his work commitments to be with his wife at a crucial time. On the work front, The actor is gearing up for his upcoming release, Helmet. The quirky comedy is his first film as a lead role and also has a social message at its heart. The film is helmed by Satram Ramani and also stars Pranutan Bahl, Abhisekh Banerjee and Anurita Jha in the lead roles. Apart from this, Aparshakti Khurana was also seen in the music video titled 'Aaya Jado Da' alongside Parul Gulati. The song was crooned by Asees Kaur.