In the last few years if there's one thing that has caught every celebrity's attention, it's the culture of trolling. Almost every celebrity has faced the wrath of trolls. While speaking to an entertainment portal, actor Arbaaz Khan who is all set to return with the second season of his talk show Pinch, said that people assume that celebrities get away with everything, but in reality, it's the opposite.

Arbaaz told Bollywood Hungama, "Can a celeb abuse someone? If you're a celeb, and you park in a no-parking zone, the trolling that you're going to get, the repercussions you're going to get... It'll be like 'how irresponsible', 'he's a role model'." 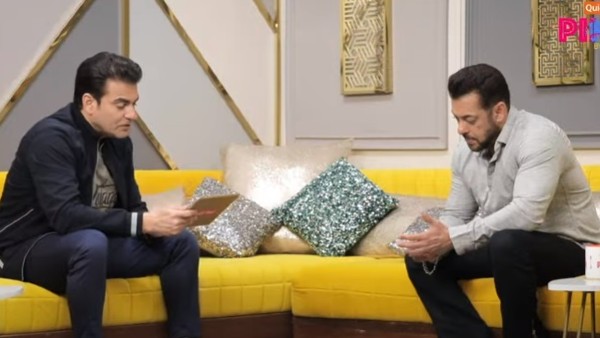 Arbaaz Khan Back With Season 2 Of 'Pinch'; Salman Khan, Tiger Shroff & Others To Appear On The Show

The Dabangg actor further added that there are many things that common people do without raising eyebrows, but if the same thing is done by celebrities, it becomes the headline. 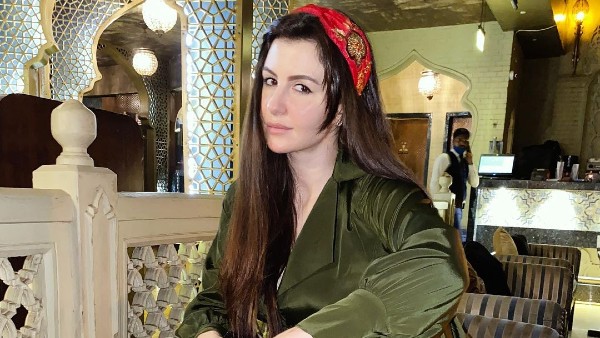 Giorgia Andriani On China's Yulin Festival: It's Unacceptable To Have These Kinds Of Incidents Still Happening

Slamming trolls, Arbaaz said that a faceless guy can troll or abuse celebrities and his/her families, but if a celebrity does the same, everything will go against him.

"There is a disparity here. Social media works on some strange level," concluded Khan.