Arbaaz Khan who has been busy promoting season 2 of Pinch recently opened about working with Salman Khan on the Dabangg franchise. The actor turned director also revealed that he wants to direct the next instalment in the series. He said, "I would love to direct Dabangg 4, will plan it when Salman is free from his commitments."

During an interview, Arbaaz revealed that Dabangg 4 is in the pipeline. Talking about his and Salman's involvement in the project, Arbaaz revealed that they both discuss the project and share their own ideas of what the new film could be like. He added, "Then we both sit and decide how much we can incorporate each other's ideas and then once we have a basic idea of what we want to do, the writer comes on board and we give him time to write it. Then he comes back, we make some changes."

"If a director is on board, he gives his inputs and how he would see it. That's how it works so it's a very combined effort as to how things go. I would love to direct it but let's see," Arbaaz told Free Press Journal.

The actor revealed that Salman has several films in the pipeline and has many commitments to fulfil at the moment. "We will think about Dabangg 4 and plan it when Salman is free from his commitments," he added. 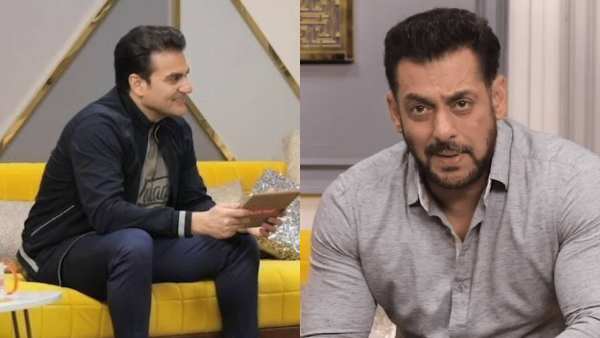 Arbaaz was also asked about his plans of producing the Salim-Javed documentary, Angry Young Men along with Sohail, Salman, Zoya and Farhan Akhtar. Revealing where the idea first came from, Arbaaz said, "My original plan was to make a small documentary on dad for our kids, like a home video, so that later on they should know who their Dadaji or Nanaji was. But now, Angry Young Men will cover that aspect in a more professional manner."

He revealed that the documentary will feature inputs of producers, directors, actors that Salim and Javed worked with. "Each of them will have their children, spouses to talk to so everybody will have their own inputs in it so, I am sure our mom, Salman, me, Sohail, Alvira, Arpita - each of us will also have their take on what they thought of these gentlemen personally and professionally," he told the portal. 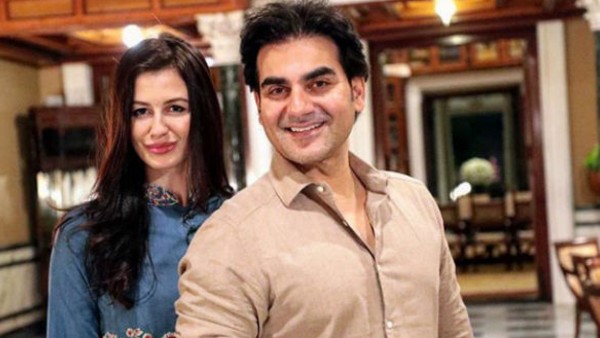 Arbaaz Khan Gets Upset When Giorgia Andriani Is Referred To As His Girlfriend; 'That Isn't Her Claim To Fame'