Arjun Kapoor and Anshula Kapoor share a great equation and have been a strong pillar of support for each other since their mother Mona Shourie Kapoor's demise in 2012. In a recent interview with radio host Siddharth Kanan, when Arjun was asked about that one person who made his dreams their own, the Tevar actor named his sister Anshula. 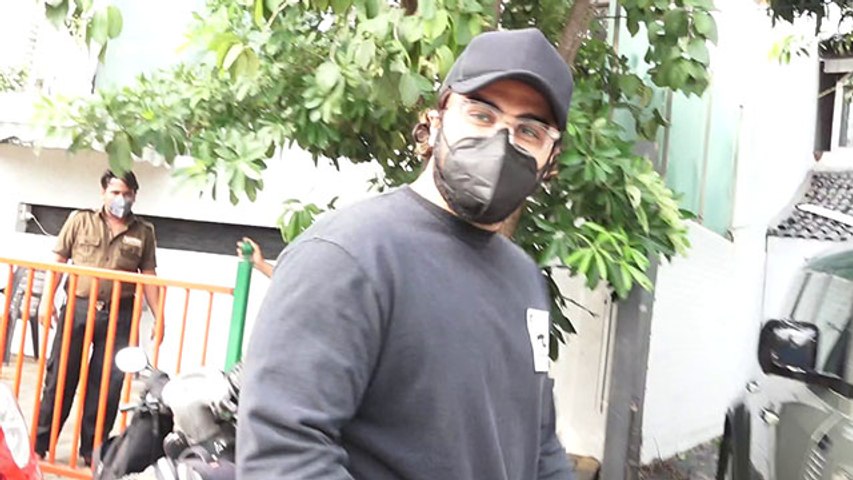 Arjun talked about how his sister made various sacrifices and said that she moved to India so that he doesn't get lonely. The actor further added that it is not easy to live without having parents around.

"Me and my sister, Anshula have sacrificed a lot subconsciously. She did a course in America, she graduated and she moved to India so that I don't get lonely. She looked at my life as her life. She runs the house so that I can work,"the actor told Siddharth Kanan. 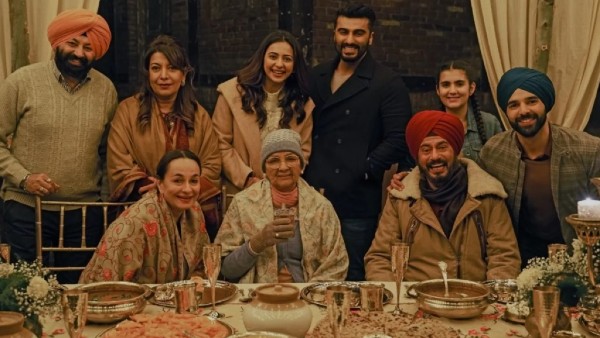 He further added, "It's not easy to live without having parents around, at least one child has to be slightly responsible so that the other one can enjoy, be carefree, irresponsible and go take on the world. Because acting karna matlab duniya ko take on karna (Because to act means to take on the world). You have to live in different places at different times, so I think she sacrificed a lot."

Arjun said that he couldn't find solace at home after his mother's death. Therefore, he ended up signing six films to keep himself immersed in work and not think about the tragedy.

Recently, when the actor clocked 9 years in the Hindi film industry, he penned a moving note in which he spoke about how he still feels lost without his mother. 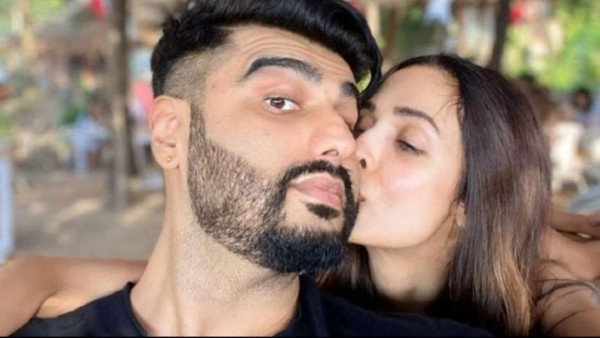 He shared a throwback picture with his late mother and captioned it as, "Yesterday was Mother's Day I hated every bit of it.... Tomorrow is 9 years of me being an actor but I'm still lost without you Mom. Just like in this picture I hope ur smiling watching over me & u got my back..."

With respect to work, Arjun Kapoor's recent release Sardar Ka Grandson is now streaming on Netflix. The cross-border family drama revolves around a devoted grandson who embarks on a complicated and comic journey to fulfill his ailing grandmother's last wish. The film also stars Neena Gupta and Rakul Preet Singh in pivotal roles. Arjun Kapoor will next be seen in Mohit Suri's Ek Villain Returns alongside John Abraham, Tara Sutaria and Disha Patani.