Arjun Kapoor made his debut in Bollywood opposite Parineeti Chopra in Habib Faisal's 2012 film Ishaqzaade. Unfortunately, his mother Mona Shourie passed away before his debut film could hit the marquee.

Recently, when Arjun appeared on India Today e-Mind Rocks 2021, the actor spoke about how he signed films after films to escape from the pain of losing his mother. Arjun said that while he didn't take out enough time for himself during that phase, the best part was that he was able to make a career for himself and be independent. 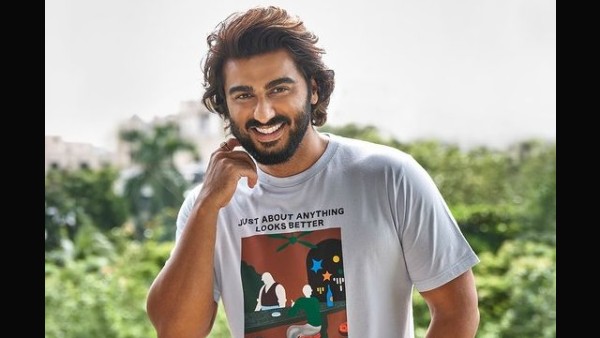 Arjun Kapoor Opens Up On How His Parents' Separation Had Affected Him; 'I Took Solace In Food'

Arjun said, "I took on too much work to run away from personal issues of losing my mother and somewhere that helped. I have made 16 films in the last 9-10 years. I have done a lot of work. But I did not take out enough time for myself, as in for my own mental health and physical health. So, going ahead I would like to change that. I think the best part is that I have been able to make a career for myself and be independent. I come from a good family, I am privileged, I am someone who is well taken care of. I have had my own struggles and journey, which cannot be compared." 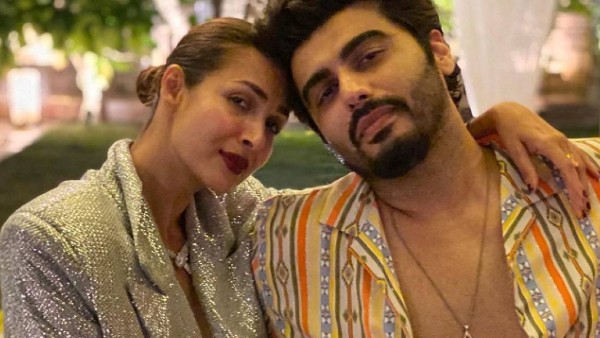 In the same interaction, the Sardar Ka Grandson actor also revealed that he resorted to overeating after his parents' divorce.

On being asked what has been one of his greatest takeaways from the industry, Arjun said, "I can officially call myself a thespian now. Suno sabki, karo apni (Listen to everyone and do what you feel like doing). That has been my motto. That seems to be more and more relevant even today."

Speaking about the advice he would like to give his younger self, the actor revealed, "Smile more. I was very sarcastic. I realise that many people don't understand sarcasm. I can do it with you off camera and you will get it. But on camera, which I realise is very early. So I avoided being my sarcastic and funny self on camera. But then when I promoted Gunday with Ranveer [Singh], he was all about that only. One thing Ranveer told me is that people don't know your personality, you have to put yourself out and make people realise. I was like fair enough man. I never thought of it as my responsibility to the media that I need to put myself out there in a certain way to soften myself so you can see into me. I always had to keep my guard up because I thought they would ask me some questions that we do something."

Arjun Kapoor is currently awaiting the release of his upcoming film Bhoot Police which is scheduled to release on Disney+Hotstar on September 17.