Enforcement Directorate (ED) on Wednesday (February 17) revealed that Armaan Jain's connection to the alleged money laundering case will be investigated by the agency. The Lekar Hum Deewana Dil actor was questioned for an hour by the ED officials at the Mumbai office.

For the unversed, Armaan Jain is Kareena Kapoor Khan and Karisma Kapoor's cousin, as well as son of Reema Jain - sister of Late Rishi Kapoor and Randhir Kapoor.

An ANI report quoted an ED official saying, "We will now investigate Jain's financial transaction in connection with the money laundering case." The actor was summoned for the second time on Wednesday after he failed to show up last week for questioning in the case against private security firm TOPS group

About Armaan's visit, the report revealed that the actor was seen avoiding the media while exiting the venue. According to reports, Armaan's residence in Mumbai's Altamount road area, was raided on February 9, 2021, in connection to the money laundering case. The raid lasted for about two and a half hours . 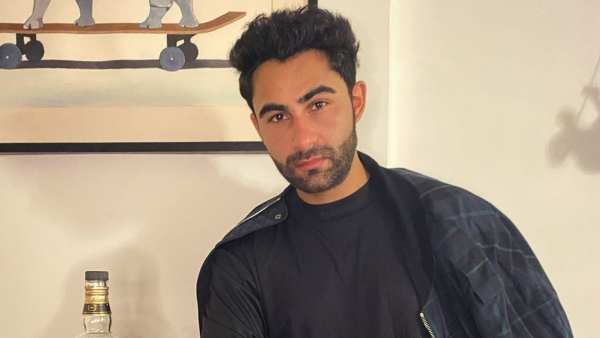 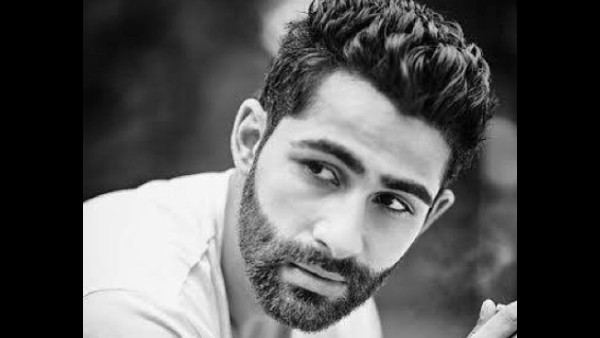