Superstar Shah Rukh Khan's son Aryan Khan's bail order verdict will be announced today (October 20) by the Mumbai Sessions Court. The bail plea was reserved for today after arguments between Satish Maneshinde and Aryan's lawyer Amit Desai last week. The latest development is that during the argument, Desai had gone on to quote a Bombay High Court judgement which called for considering reformation when the accused were young and had no history in the said drug case.

Talking about the same, Justice Bharati Dangre had granted bail after hearing a case of drug offence back in June 2021 to youngsters who were arrested in an alleged drug raid on a private bungalow in Igatpuri. Dangre had stated that "deserve one opportunity by restoring their freedom." The judge further had observed that "Adolescence and youth are the phases of a lifetime, where the making of irrational and impulsive decisions may be favoured by some." 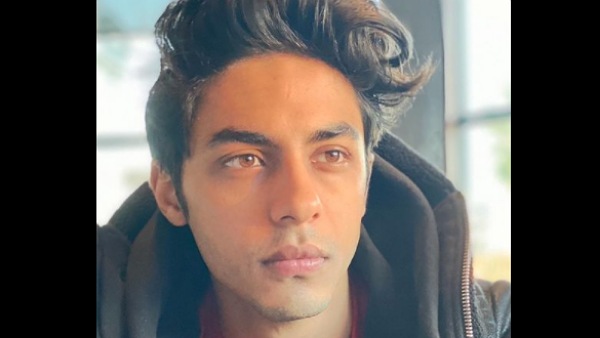 Aryan Khan Case: Star Kid Says He Will Work Towards The Betterment Of The Poor In His Counselling Session

Aryan Khan's lawyer had gone on to cite this judgement while pleading for the star kid's bail before the special NDPS Judge. Aryan's lawyer Amit Desai once again highlighted the fact during the hearing that no drugs had been found from the 23-year-old and he was just kept in judicial custody on the basis of Whatsapp chats. Meanwhile, it was earlier reported that Aryan had assured in his counselling session with the Narcotics Control Bureau that he will be working towards the upliftment of the poor. 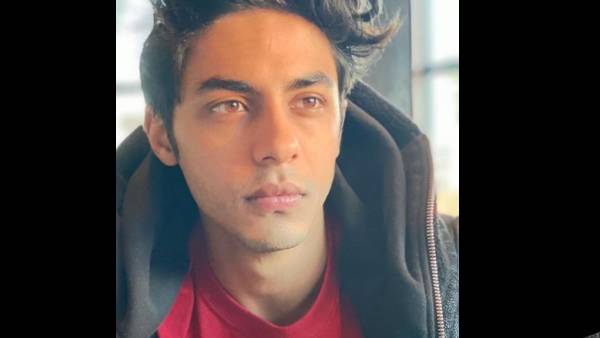 According to a news report in Indian Express, Aryan Khan had stated during the counselling that he will focus on working for the betterment of the poor and will prevent engaging in any kind of activity that threatens to tarnish his image. The report had further added that the social workers and Sameer Wankhede, NCB's Zonal Director said that the star kid will work towards the "social and financial uplift of the poor and downtrodden." The authority was further quoted to say, "He said I will do something that will make you proud of me." Apart from Aryan, the other 7 accused in the case along with the two women also underwent the counselling session with the NCB.