After a Mumbai Sessions Court refused to grant bail to Bollywood superstar Shah Rukh Khan's son Aryan Khan on Thursday (October 20) in connection with a drugs case, his legal team have now moved Bombay High Court to apply bail in the case. The Bombay HC will hear Aryan's bail plea application on October 26.

The news was confirmed by Aryan's lawyer in a statement. A tweet by ANI read, "Drugs on cruise ship case: Bombay High Court to hear Aryan Khan's bail application on 26th October, Tuesday, says his lawyer".

As per a report in Bar and Bench, Aryan's lawyer Satish Maneshinde had requested for the hearing tomorrow (October 22) or Monday (October 24). But, Justice Nitin Sambre decided for Tuesday (October 26). 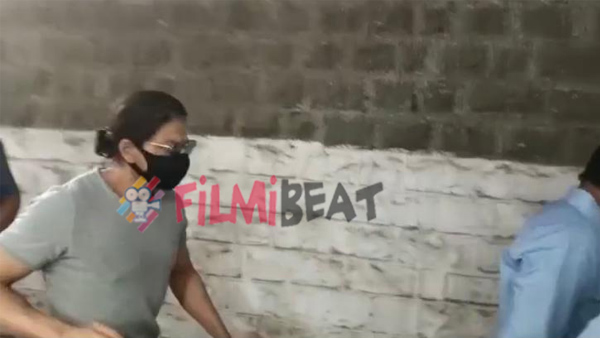 Earlier, the Sessions Court had rejected Aryan's bail plea on the grounds that he knew about the drugs in possession of his friend Arbaaz Merchant, the punchnama of recovery of mobile phones and his Whatsapp chats which reflected that he was involved in 'illicit drug activities' even though he has no criminal antecedents.

"Considering the 'prima facie involvement of the applicants/accused No 1 to 3 (Aryan Khan, Merchantt, and Dhamecha) in the commission of grave and serious offence, this is not a fit case for granting bail", the judge said in the order. 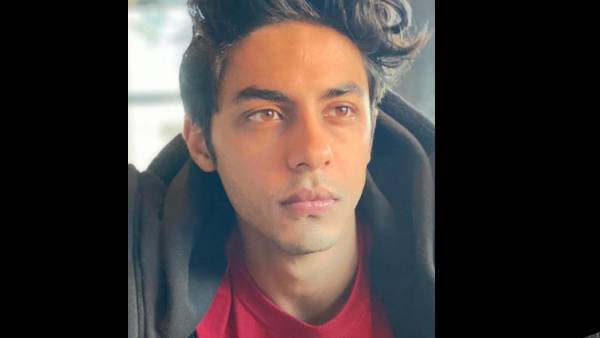 Aryan Khan Case: Court To Go On A Vacation In November, More Signs Of Worry For The Star Kid?

Meanwhile after keeping a low profile post Aryan's arrest, Shah Rukh Khan reached Arthur Road Jail today to meet him. The star kid has been behind the bars since October 3.

Aryan was arrested by the Narcotics Control Bureau (NCB) when they conducted raid on an alleged drugs party on board a Goa-bound cruise ship off Mumbai on October 2.