Ram Gopal Varma is back with his controversial tweets. This time, the filmmaker has shared his cents on Bollywood superstar Shah Rukh Khan's son Aryan Khan's arrest in connection with a drugs case. In a series of tweets, the Rangeela director mocked the Narcotics Control Bureau (NCB) and wrote that it should be credited for the 'extraordinary launch' it gave to Aryan.

Varma wrote, "Bottom line is everyone including the agency knows nothing will come out of the accusations on Aryan khan son of @iamsrk and he will of course be out once the tactical delaying processes are done with. Concerned agencies in good faith are using him as an advertisement board to shout out their objective for getting rid of the drug menace by saying, 'if we are not even sparing @iamsrk's son just imagine what we will do to you'." 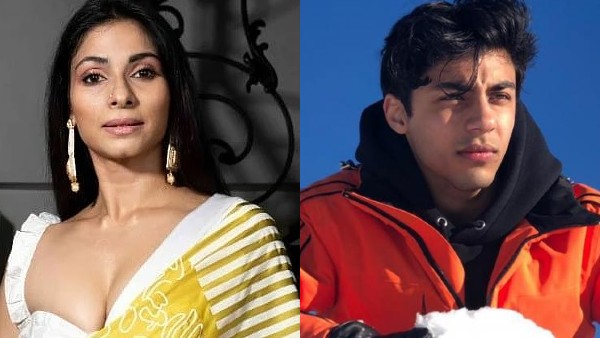 In his next tweet, he wrote that contrary to what people are claiming about Aryan being traumatised, the star kid on the other hand, would benefit from his experience in jail.

The filmmaker tweeted, "Contrary to what people are claiming about @iamsrk's son being traumatised, I feel he's being super sharpened due to the experiences he's being made to go through by the NCB. "

He continued in his next tweet, "Regarding the so called horrible conditions of the jail, I am sure they would be far better than what @iamsrk had to many times endure during the course of his rise from being a nobody to be a super star." 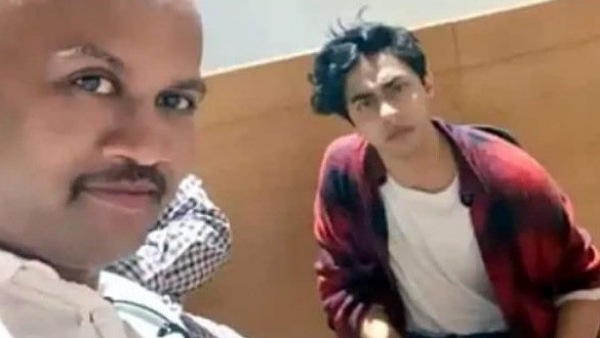 Ram Gopal Varma further sarcastically remarked that NCB has made Aryan into a super duper star.

"The @iamsrk made his son a super star just by being his father but NCB is making him a SUPER SENSITIVE ACTOR by showing other side of life not controlled by his father thereby making him understand ground realities to bring in terrificness into his performances and personality. The launch of @iamsrk's son has 4 phases as in the son of @iamsrk, the director who does his first film, the NCB in general and of course the media for giving such an EXTRAORDINARY LAUNCH even before his father could, but NCB tops the list," RGV wrote in a tweet.

"All genuine and intelligent fans of @iamsrk should thank the great NCB for making their SUPER STAR's son into a SUPER DUPER STAR ..As a @iamsrk's genuine fan I just want to shout JAI NCB," he added in another post.

Aryan Khan was arrested by the NCB at an alleged rave party on a Goa-bound cruise earlier this month. He is currently in judicial custody and has been shifted to common cell from quarantine barrack in Arthur Jail after testing negative for COVID-19. The hearing of his bail plea will be continued today at a special court.