After Shah Rukh Khan and Gauri Khan's son Aryan Khan was sent to 14-day judicial custody on Thursday (October 8, 2021) in connection with a drugs case, former actress Somy Ali took to her social media handle to pen a strong note against his arrest and said that her heart goes out to his parents.

Somy posted a picture of Aryan and mentioned a lot of stuff about herself as well. She talked about trying pot at the age of 15 and said that she tried it again with late actress Divya Bharti when they were shooting for Andolan. 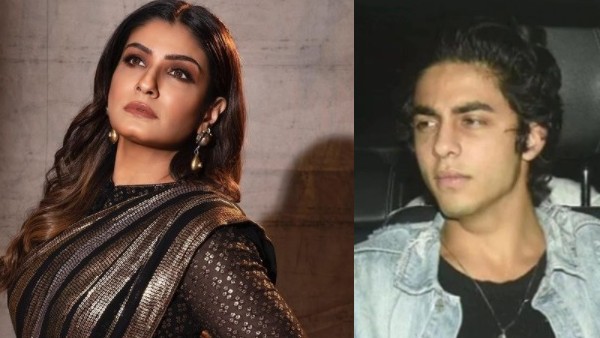 Speaking about why she believes drugs should be decrimnalized, Somy began her post by writing, "What kid has not experimented with drugs? Give me a big freaking break! And let this kid go home. Drugs, similar to prostitution, will never go away which is why both should be decriminalized. This is the epitome of a kid being a kid scenario. No one is a damn saint. I tried pot when I was 15 and then again with Divya Bharti during the shooting of Andolan. No regrets! The judicial system is using Aryan to prove a point as this child suffers for no damn reason. How about the judicial system focus on catching rapists and murderers instead?! The US has been fighting a war on drugs since 1971 and yet they are easily accessible to anyone who desires to use them." 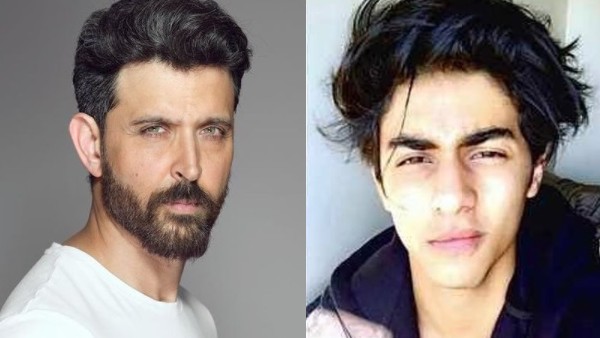 She also sympathised with Aryan and his family and added, "My heart goes out to Shah Rukh and Gauri and my prayers are with them. Aryan, you have done nothing wrong and justice will be served, kiddo. #freearyan #facade #justiceforaryan."

In the last few days, many celebrities like Hrithik Roshan, Hansal Mehta, Pooja Bhatt, Suniel Shetty, Suchitra Krishnamoorthi, Sussanne Khan and Mika Singh have extended their support to Aryan and his family. Bollywood superstar Salman Khan was one of the few ones who paid a visit to Shah Rukh post Aryan's arrest.

Aryan Khan was arrested after the Narcotics Control Bureau (NCB) conducted a raid and recovered drugs on a cruise off the coast of Mumbai on October 2.