Athiya Shetty took to her social media handle to share a beautiful birthday wish for her father and actor Suniel Shetty. Athiya treated the fans with a throwback picture of hers along with her father. Not only this but the actress also penned a heartfelt note for him.

Talking about the post, Athiya Shetty shared a picture with Suniel Shetty from one of their photoshoots. The Phir Hera Pheri actor can be seen looking dapper in a shirt while Athiya looks lovely in a t-shirt that she has paired up with a jacket and hoop earrings. The Hero actress shared another picture where Suniel from his younger days can be seen holding a baby Athiya who is looking super adorable and can also be seen wearing glares. 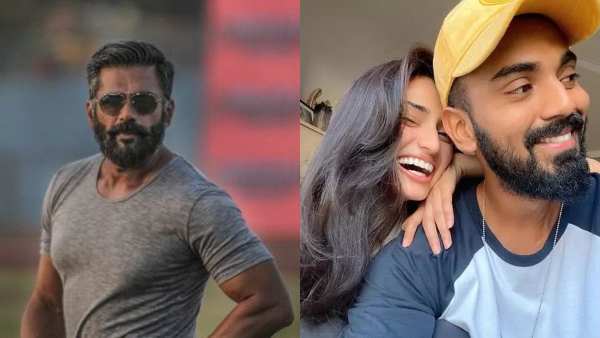 Athiya Shetty captioned the post stating, "Happy 60th, Papa! You are the one I bare my soul to, the one who reads all my thoughts. No words could ever suffice to express my love for you. You have given us the best things in life--your time, your love and your constant care. Thank you for leading by example and supporting us unconditionally. I love you with all my heart." She further thanked him for his genes. Take a look at the post shared by the Mubarakan actress.

Suniel Shetty also commented on his daughter's birthday wish for her by stating, "Forever" along with a black heart emoji. Talking about Athiya Shetty, she is currently stationed in England along with her rumoured boyfriend and cricketer KL Rahul. The actress had reportedly accompanied Rahul for the ongoing test series in England. It was earlier reported that the cricketer had listed Athiya as his partner before leaving for the World Test Championship final. 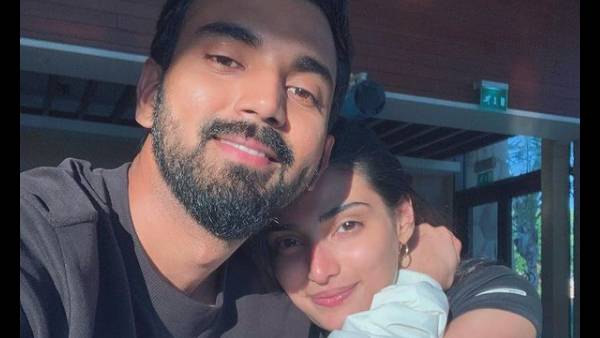 KL Rahul Has Listed Rumoured Ladylove Athiya Shetty As His Partner On His Documents?

Earlier Suniel Shetty was also quipped on Athiya Shetty being in England along with KL Rahul. But the Main Hoon Na actor revealed to The Times Of India saying, "Yes, she is in England, but she is with Ahan. The brother-sister duo has gone there for a holiday. Rest you may check with them." The actor also spoke about Athiya's collaboration with the cricketer for an eyewear brand. He had said, "I think it is best you speak to them. As far as the ad goes... I mean it is an international brand and they chose to take the two of them as the ambassadors. I think they look brilliant together. They are a good-looking couple, Na? So, it totally works from a brand perspective. And I must say, they look good together, well, in the ad."