The makers of the Akshay Kumar, Dhanush and Sara Ali Khan starrer Atrangi Re have finally released the trailer of the movie. The movie has been helmed by Aanand L Rai and will be streaming on Disney+Hotstar from December 24, 2021. The trailer of the movie was definitely worth the wait as it promises to take the audience through a myriad of emotions while presenting a quirky love triangle.

The trailer showcases Dhanush as Vasu and Sara Ali Khan as Rinku who are forced into an unexpected union which they both are eager to break away from. However, fate brings them closer through some circumstances until Akshay Kumar's character who appears to be a magician comes into the picture. Sara seems to be in love with Akshay but cannot also run away from her feelings for Dhanush. What follows is a love triangle full of confusion and a truckload of conflicted emotions. 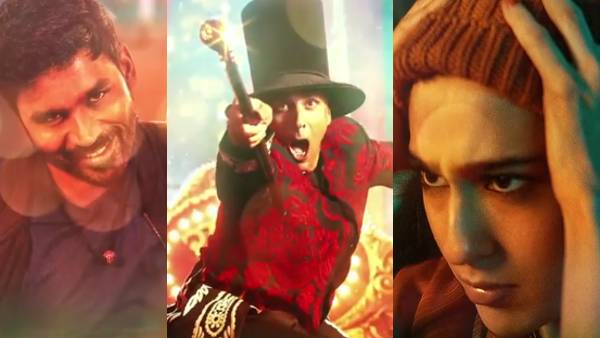 The trailer showcases an endearing chemistry between Sara Ali Khan and Dhanush with Akshay Kumar showcasing his inevitable larger than life charm. The superstar's character pulls out some extravagant tricks from walking with his body on fire or jumping off an elephant. The trio is all set to entice the audience with their energetic and intense performances. The trailer also boasts of some catchy music composed by the ace AR Rahman that also includes a dance number of Sara. Take a look at the trailer.

The makers had earlier today shared two posters of the movie that had further increased the anticipation surrounding the same. The posters had Akshay Kumar, Dhanush and Sara Ali Khan shared a candid moment while the other had Sara and Dhanush's character getting married. The first look of the trio from the movie was introduced the tagline 'A love called Madness.' 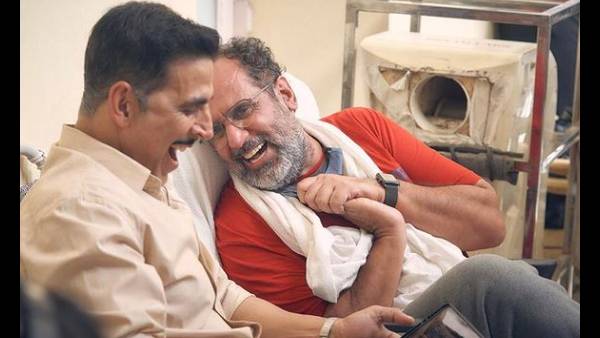 This movie will also mark Akshay Kumar's first collaboration with director Aanand L Rai. Sara Ali Khan will also be collaborating with both Akshay and Dhanush for the first time in the movie. Earlier Kumar had spoken about the movie's OTT release with Hindustan Times wherein he had revealed, "To be honest, I haven't yet included Atrangi Re in the list because we are still mulling over whether it should be a theatrical film or an OTT release. And OTT may simply be the medium of choice for Atrangi Re, as it looks right now."