Ayushmann Khurrana made his debut in Bollywood with Shoojit Sircar's Vicky Donor in 2012 and since then, the actor's name has been synonymous with taking up out of the box subjects. He is touted to be one of the most bankable actors with his success rate at the box office.

Since the actor believes that the script is everything when it comes to movies, he is very choosy about them. In his latest interview with Anupama Chopra for Film Companion when the Andhadhun actor was asked about what he does when he doesn't like a script or a narration and is bored with it, here's what he had to say! 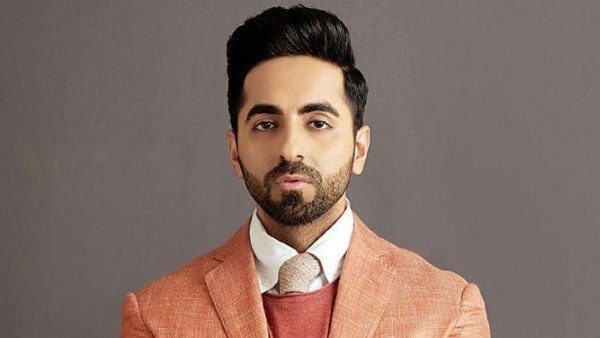 Ayushmann Khurrana Says He Reads Every Fan Letter; 'It Makes Me Strive Harder As An Artiste'

Ayushmann told Anupama, "It's very difficult. I zone out after 30 pages or 30 minutes, then I start thinking about some other scripts." Further elaborating on his reaction, he continued, " Earlier, it was just impromptu. I used to think that I should take my time and sleep over scripts - if I fell asleep, I would not do the film and if I did not fall asleep, I would. That's because I get really excited after reading a good script or hearing a good narration and I want to shoot the next day itself. It's like that." 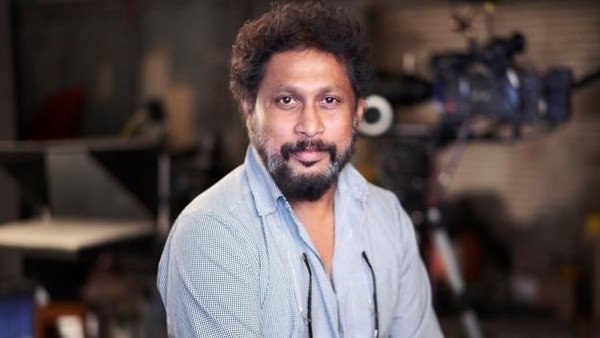 Shoojit Sircar Says He Won't Be Able To Make A Sequel To Vicky Donor; 'I Will Fail Miserably'

In the same interview, the actor also talked about how he picks up his scripts. Calling himself a risk-taker, Ayushmann said, "I seriously believe that the script is everything. The budget, the locations, the look, the feel - all that is garnishing on the top. You can't take away from the script. I think that even if a script is made on a shoestring budget, if it has something amazing to say, then it will automatically do well. Half my films have been directed by first-time directors. So I've always been a risk-taker. My first film was a huge risk. Every film of mine has to be a risk because I have survived by taking risks."