Ayushmann Khurrana recently lent his voice to a song for his wife and filmmaker Tahira Kashyap's latest film Quaranteen Crush. Notably, the film is a part of the just-released Netflix anthology Feels Like Ishq. The short movie revolves around the concept of a teenage crush and friendship during the pandemic. 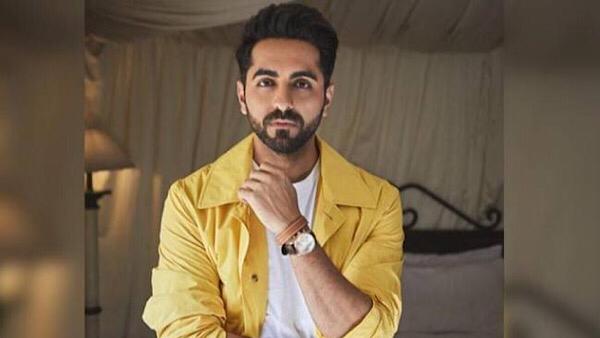 Ayushmann Khurrana: Kishore Kumar Will Always Be My Guru

Taking to his Instagram account, the actor and singer shared the song's video. He also revealed that the song was composed by him and penned by Kinni Soni along with his college friends -- Sameer Kaushal and Gurpreet Saini.

Ayushmann captioned the post as, "Wrote and composed this butterflies inducing song with Sameer Kaushal and Gurpreet Saini for Tahira's lovely short film #QurantineCrush which comes under #FeelsLikeIshq.Loved collaborating with my college friends after so long. Felt like we were back in college during our late night jam sessions in Chandigarh winters."

He also thanked singer Jonita Gandhi, who has given English vocals to the song. "Thank you Jonita for the angrezi vocals," he wrote. 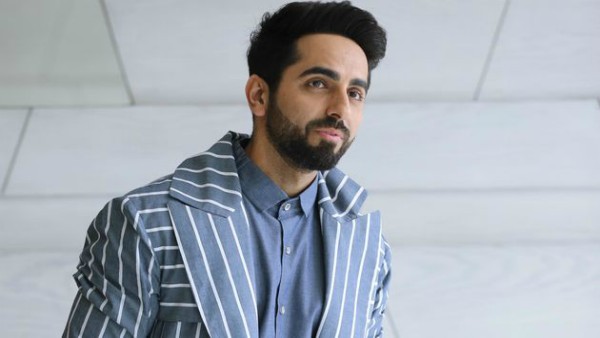 Soon after, Tahira Kashyap also shared a short note on Instagram thanking husband Ayushmann for giving her the 'Kinni Soni' song. She revealed that the song ended up becoming an integral part of the short film. She added, "This song really inspired me to create some magical moments between nimmi and Maninder on their terrace! Thank you @ayushmannk for giving me the song, thank you @s_a_m_k28 and @ghuggss for creating magic with it and thank you @jonitamusic for the mesmerising vocals, and thank you @gazaldhaliwal for this sweet script."

On the other hand, Ayushmann is currently busy shooting for Doctor G in Bhopal, Madhya Pradesh. He will be seen alongside Rakul Preet Singh and Shefali Shah.