In an interview with Film Companion's Anupama Chopra, actor Ayushmann Khurrana opened up about the trans community and said that he was just thirteen when he learnt about them. He said that even though he belonged to a conservative family, his parents were progressive. 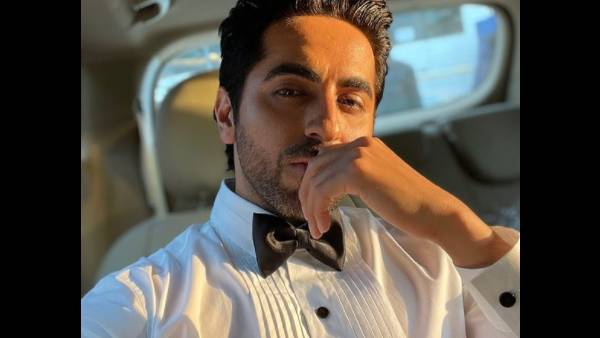 Ayushmann Khurrana Wishes To Do A Biopic On Neeraj Chopra, Says 'Such Achievements Need To Be Celebrated'

He recalled how his father had helped a trans man and revealed, "In the mid-90s, there were two girls in a hostel, who came to my father. One of them wanted to undergo this operation and become a guy." 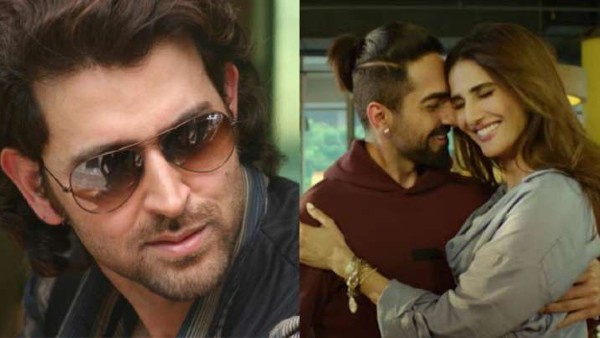 Ayushmann Khurrana On Hrithik Roshan Praising Him In Chandigarh Kare Aashiqui: His Validation Was Important

"Now they have been married for the last 20-25 odd years. So, I knew about the trans community when I was 13. It was a great induction for me. Though I was also shocked ki aise thode hi hota hai papa (That's now how things are). My father also didn't know that there would be an operation and it would be successful. That was the first eye-opener for me that this community exists and thinks this way," said Ayushmann.

The Badhaai Ho actor also recalled how he had once declined an invitation from the gay community for a gig when he was in college in Chandigarh. He said, "I just said no, but there was no malice for them."

Meanwhile, Ayushmann is basking in the success of Chandigarh Kare Aashiqui, which also casts Vaani Kapoor in the lead role.