A while ago, Irrfan Khan's son Babil Khan shared a few pictures of his late father on his Instagram page, wherein he is seen striking a pose with Steve Buscemi, Tom Hanks and others. He captioned the post as, "F*ck. I have an insane legacy to live up to."

Irrfan and Tom Hanks worked together in Ron Howard's 2016 Hollywood film Inferno and their selfie is apparently from the sets of the same film. Irrfan played The Provost in the thriller, which was the third instalment in the Robert Langdon series of films.

After coming across Babil's post, netizens wished him good luck for his film career and said that they are proud of him.

A netizen wrote, "Your Baba left his mark on billions around the world. Fans like me remember him as a part of our own families. Yes my friend, that is an insane legacy to live upto!!"

Another netizen wrote, "Yes but you also have your own story to tell - IK would have reminded you of this.❤️"

"Of course you do. Your father was one wonder our industry had and there's no one like his craft😍😢," commented one more user on Babil's post. 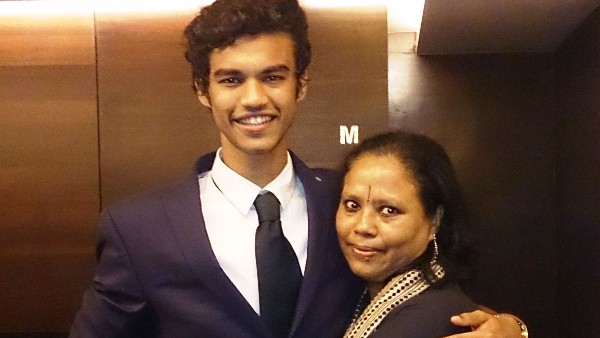 Irrfan Khan's Son Babil Gets Degree Despite Dropping Out Of College; Sutapa Sikdar Has This To Say!

On a related note, during a press event of Inferno, Tom Hanks had praised Irrfan immensely and said, "Here's what I hate about Irrfan Khan... I always think I'm the coolest guy in the room, and everybody's hanging on to every word I say and everybody's a little intimidated to be in my presence. And then Irrfan Khan walks into the room. And he's the coolest guy in the room." 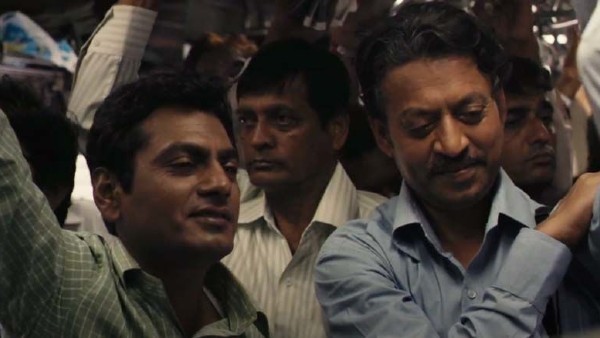 "And as soon as I walked up to him, I said, 'Irrfan Khan, I'm going to steal from you everything I possibly can. I'm going to start speaking very quietly in films. I'm going to wear very nice suits. And I will draw out the last sound of every sentence that I say.' And by doing that, I will be doing a very pale imitation of the coolest guy in the room," added Hanks.

Such was impact of Irrfan on others!