Actor Amit Mistry who worked in both Bollywood and Gujarati films, is no more. The actor breathed his last on Friday (April 23, 2021) morning after suffering a major cardiac arrest.

Speaking about his sudden death, his manager Maharshi Desai told Indian Express, "I spoke to Amit's mother. It is true that he is no more. He passed away after suffering a massive cardiac arrest this morning. He was at his house in Andheri, Mumbai with his parents and passed away on the spot, before they could get any help." 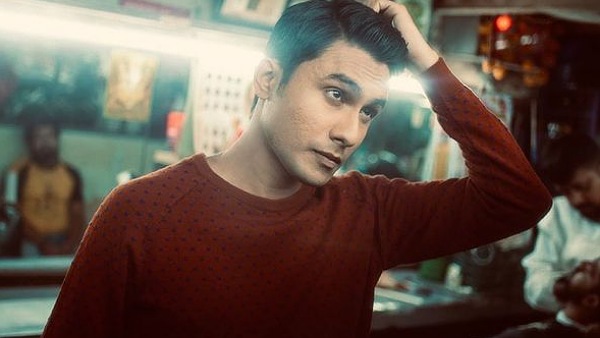