A Bangladeshi businessman was on Monday arrested after prominent film actress Smrity Shamsunnahar filed a police complaint against him alleging that he tried to rape and murder her at a club here. Earlier, the 28-year-old actress, popularly known as Pori Moni, sought justice from Prime Minister Sheikh Hasina in a Facebook post and held a media briefing on Sunday night accusing businessmen Nasir U Mahmood, a real estate businessman and entertainment and cultural affairs secretary of Dhaka Boat Club, of assaulting her.

On Monday, she filed a police complaint against the businessman, the prime accused, and four others, alleging that Nasir assaulted her at the club in Dhaka’s Uttara four days ago. Following the complaint, police carried out a raid and arrested the businessman and four others. Two of the arrestees are FIR named accused in the case filed by the actress while three others are their associates, The Daily Star newspaper reported. 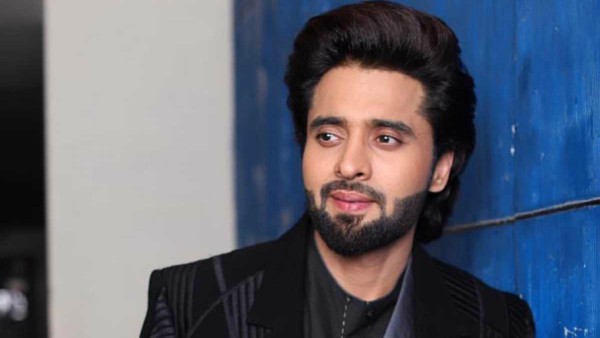 Former Model Accuses Jackky Bhagnani And 8 Others Of Rape And Molestation; FIR Filed

Harun or Rashid, joint commissioner (North) of Detective Branch of Dhaka Metropolitan Police, told the daily that a case under Narcotics Control Act against the five will also be filed as drugs and alcohol were recovered during the raid. Harun said the accused used to hold parties at different clubs, often exploiting young women. The official said they received verbal complaints from several other persons against the accused. Detectives will take legal action if anyone officially files complaints, he said. 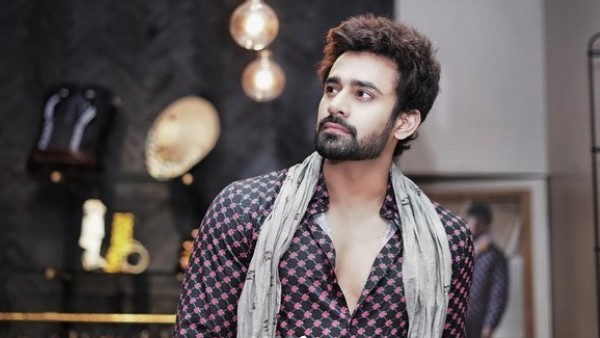 Earlier, calling Prime Minister Hasina "mother,” the actress in her Facebook post had claimed that she sought help from law enforcement agencies but failed to get justice. "Where will I seek justice?” the post read. “I couldn’t find it in the last four days… Everyone listens to the details and never follows through. I’m a girl, I’m an actor, but before that, I’m a human being. I can’t remain silent,” she said in the post in Bangla. Pori Moni rose to fame fast after joining the movie industry in 2015. She has played the lead female role in two dozen Bangladeshi movies. Forbes magazine last year named her as one of 100 Digital Stars of Asia.

For women in distress, help available at: