Banita Sandhu who made her Bollywood debut with Varun Dhawan-starrer October, recently opened up on her struggle with depression in an interview with a leading entertainment portal. She said that her depression may have made her better equipped to deal with the COVID-19 lockdown.

Speaking about life post her debut film, Banita Sandhu said that she had to go back to her University and finish her graduation. She revealed that back then, her mental health was not in a good place. 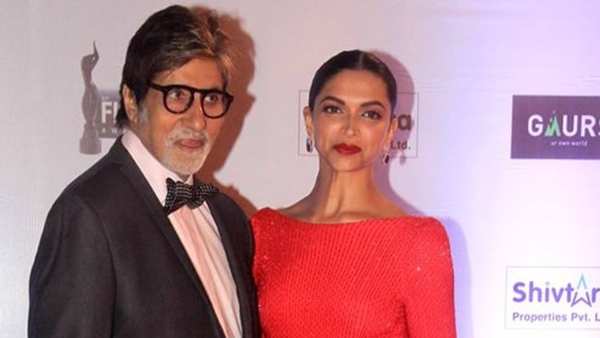 Deepika Padukone Talks About Her Battle With Depression, Tells Big B She 'Didn't Feel Like Living Anymore'

"I needed a year out just to get my health back on track, because without my health I have nothing. So yes, I did take a year out mindfully and worked on my mental health. I also worked on my craft at the same time. I feel when October was released, it was just a lot. I was in my last year of University and it was my first film release. It really drained me mentally and I had to recover from it. Also, if there is anything that I want from my career is longevity. I really don't care about the buzz, quick fame or quick rewards. I am in this profession because I love it so much, and I want to be doing it for the rest of my life," Banita told Pinkvilla.

The actress revealed that she has been battling with depression since the last three years. However, she is much better equipped to handle it now.

Pinkvilla quoted her as saying, "And it was something I have been battling for three years, and if I am being honest, it's something I will always battle and live with. But because I really worked on my mental health with therapy and the support around me, I am much better equipped to handle it now. I went through depression and got better too before the pandemic hit. So when it hit, it was almost like my depression prepared me for it, because I knew that at the end of the day, all my mental health and the health needs are the most basic things - which is a routine, my family, food, and being able to creatively stimulate my mind."

Banita revealed that she had signed an agent and was signing back-to-back projects when COVID-19 pandemic raised its ugly head. 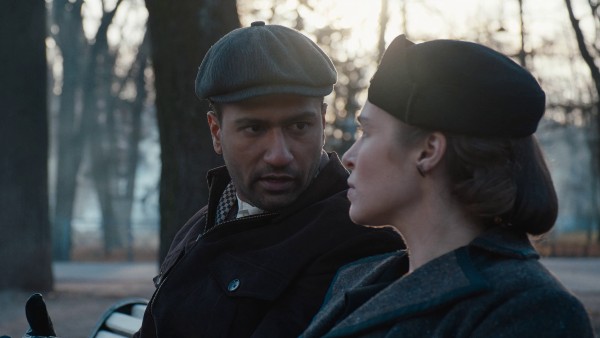 The October actress was quoted as saying, "It did slow down our careers but more importantly people lost family and loved ones, and I am just grateful that me and my family made it through during that time. I do feel that now finally the industry is getting back, not at the same pace, but at a certain pace and I can see a lot coming through. I really hope with cinemas reopening that it will stay open now and we won't face another lockdown."

Banita was recently seen in Vicky Kaushal-starrer Sardar Udham when she essayed the role of a mute girl named Reshma.