British actress Banita Sandhu, who is in the city to shoot for a movie, tested positive for COVID-19 on Monday and was admitted to a private hospital after she refused to be treated in a government facility, health department sources said.

Sandhu, who was shooting for Kavita & Teresa, reached the city on December 20 and she travelled in the same flight with the youth who tested positive for the mutant coronavirus strain on his return from the United Kingdom.

She was detected with the COVID-19 on Monday afternoon and steps were initiated to ascertain whether she has been infected with the new strain, an official said.

After Sandhu was taken to the Beliaghata Infectious Diseases Hospital where a separate unit has been set up to keep those returned from the UK, the 23-year-old actress refused to come out of the ambulance alleging that the hospital lacked proper infrastructure.

"We had to inform the state secretariat and the health department as she was unwilling to come out of the ambulance and at one point of time, she wanted to leave. The British High Commission was informed as we cannot let her go like this which is against the protocol. We had to inform the police also. They (police personnel) came and surrounded the ambulance so that she cannot leave," the official said.

Sandhu, who co-starred with Varun Dhawan in October and later acted in the Tamil film Adithya Varma, was counselled several times by senior doctors of the hospital but their efforts went in vain.

"Eventually, with the permission of the health department, she was admitted to a private hospital," the official said adding that Sandhu has been kept in an isolated cabin there.

Before leaving Beliaghata ID hospital, the actress was made to sign a declaration that she was unwilling to get admitted there as "she felt the medical establishment lacked infrastructure".

Steps have been taken to get the genetic analysis of her samples to ascertain whether she has been infected with the mutant coronavirus strain, Variant of Concern 202012/01 (VOC-202012/01), another official of the health department told PTI.

"We will be sending her samples for genetic analysis to Kalyani's National Institute of Biomedical Genomics to ensure whether the actress is infected with the new strain of the coronavirus or not. After that we will follow the necessary protocol once the result is out," the official said.

Kavita & Teresa by Swiss-Indian filmmaker Kamal Musale is about love and compassion inspired by the life of Mother Teresa, according to the website of the movie. 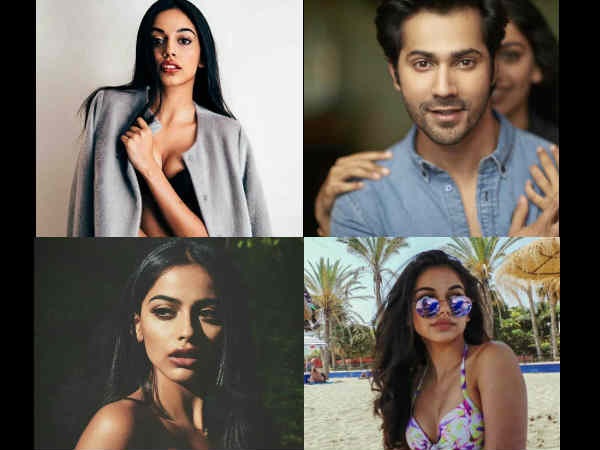 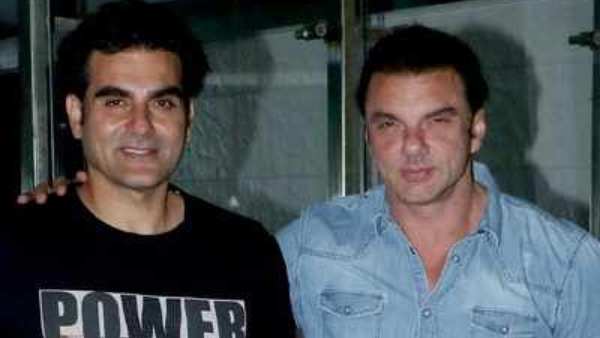