The makers are planning to release the first look of Bhaijaan on the occasion of Bakri Eid on July 21. Meanwhile, if the COVID-19 cases continue to remain in control, the filming for Bhaijaan will begin in November 2021. 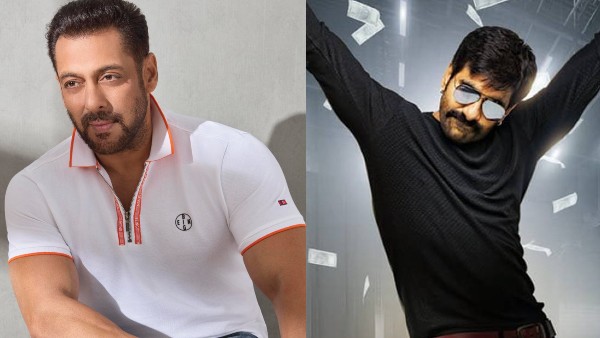 Apart from Salman and Pooja, the movie will also star Aayush Sharma and Zaheer Iqbal in key roles. The action-comedy, which is an official remake of a popular Tamil film, will see Salman playing the eldest brother in a family of four siblings. While the eldest refuses to get married, believing that marriage may create disharmony in the family, the three younger brothers find love, and they conspire to find a match for him.

Notably, Salman Khan has several films in the pipeline including Tiger 3 alongside Katrina Kaif and Emraan Hashmi, Antim: The Final Truth with his brother-in-law Aayush and Kick 2 with Jacqueline Fernandez. 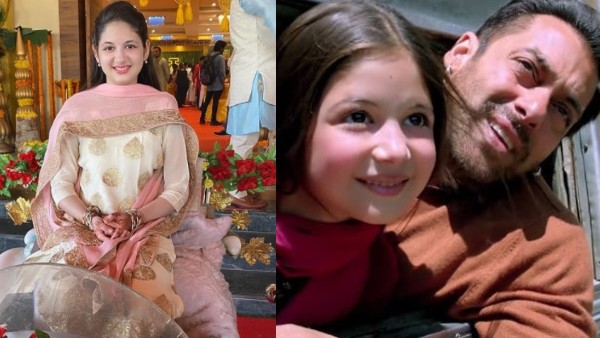 Salman reportedly will be seen in the Hindi remake of the Tamil film Master, by Sooraj Barjatya. He will also be seen in a cameo alongside Shah Rukh Khan in Pathan.