Arjun Kapoor's ladylove Malaika Arora watched his recent release Bhoot Police and is all praises for the horror-comedy. Arjun and Malaika are one of the most beloved couples in Bollywood. The two who made their relationship official in 2019 have been giving couple goals ever since.

The two never shy away from expressing their love and showing their support for each other on social media. On Saturday, September 11, Malaika turned cheerleader for Arjun's latest release Bhoot Police. She took to her Instagram stories after she finished watching 'Bhoot Police' and wrote, "OMGGGGG this was sooooo entertaining...Saifu @arjunkapoor @jacquelinef143 @yamigautam."

The film has garnered positive reviews from fans and critics alike. The film's director Pavan Kirpalani recently also praised Arjun's contribution to the film and said, he brought such gravitas and heart to Chiraunji and has elevated the character beyond what was written. 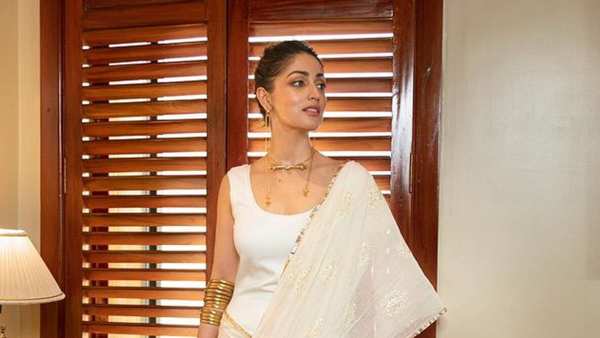 Notably, Bhoot Police features Saif Ali Khan and Arjun Kapoor in the lead alongside Yami Gautam and Jacqueline Fernandez. The film follows two ghost hunters, Vibhooti (Saif) is a non-believer and Chiraunji (Arjun) is a believer in evil spirits. However Vibhooti's changes his mind on meeting a true evil spirit in a small town.

The two set off on a missing with Maya (Yami Gautam) and Kanika (Jacqueline Fernandez) to ward off a notorious spirit living in the mountains. Apart from the performances, the screenplay and Said's comic timing has been praised a lot by fans. 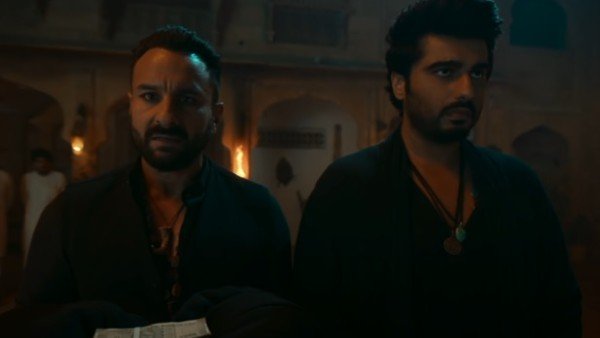 Coming back to Arjun Kapoor, he was last seen in films like Panipat and Sandeep Aur Pinky Faraar, both of which did not do well at the box office. However, Bhoot Police's OTT release has been successful so far. He is set to be part of films like Ek Villain Returns and Kuttey.