Bhumi Pednekar has been one of those celebs who have actively donned the role of a COVID-19 warrior. The actor has been using her social media handle to share important contact details and information for COVID-19 resources. Bhumi has also been spreading awareness amongst her fans on how to curb the further spread of the virus. Recently the actor got candid about changing her lifestyle for the better ever since the onset of the virus last year.

According to a news report in Spotboye, Bhumi revealed to a publication how she went on a journey of self-discovery and made some big changes to how she was leading her life. The Pati Patni Aur Woh actor said, "I think I worked a lot through 2020 apart from the first month or so where I was on the couch. Then after that, I went on a journey of self-discovery and made some massive changes to how I was leading my life. I had some major lifestyle changes - I went vegetarian and gave up on a lot of things. I realized that I had to come closer to nature and raise more awareness on issues." 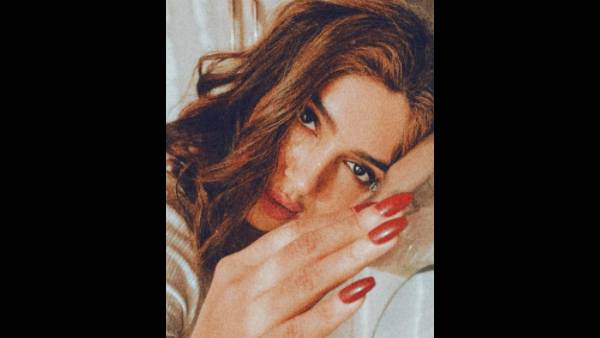 She further stated that she invested this time to devote to her initiative titled Climate Warrior. The Dum Laga Ke Haisha actor revealed how her initiative focuses on spreading love and awareness for the planet. She said, "I worked a lot on climate warrior - my initiative that advocates positive love for the planet that tells people that climate change is real. We do a lot of on-ground activities and use my social media handle about positive advocacy about climate change."

Bhumi who is known to be an environmentalist also revealed that she thinks today's generation is intelligent enough to spread the awareness of the time ticking when it comes to the preservation of the environment. The actor recently also shared a video wherein she encouraged people to stay at home in the wake of the pandemic. Bhumi also narrated her own experience of battling the virus and urged people to not take the virus lightly.

On the work front, Bhumi Pednekar will soon be seen in the movie Badhaai Do. She will be seen alongside Rajkummar Rao in the same. The actor will also be seen in the comedy flick Mr Lele opposite Vicky Kaushal and Kiara Advani.