Bollywood actor Bhumi Pednekar took to her social media handle to inform her fans and friends from the industry fraternity that she has tested negative for COVID-19. The actor had earlier tested positive for the virus on the first week of April and had released an official statement regarding the same. The actor has now joined the league of celebs like Alia Bhatt, Vicky Kaushal, Kartik Aaryan and Katrina Kaif who have also tested negative for COVID-19 after recovering from the same.

Talking about the same, Bhumi took to her social media handle to share a beautiful picture of herself. The Pati Patni Aur Woh actor can be seen lying in her bed and flaunting her lovely red nail paints and her wavy locks. In her caption, she stated that she has tested negative for the virus but is super positive about life. Take a look at the post shared by the Dum Laga Ke Haisha actor.

The post had actor Dia Mirza shower some love on Bhumi as the former left some red heart emojis on the post. Earlier while informing fans about her testing positive for COVID-19, Bhumi stated that she has mild symptoms of the virus and that she has immediately isolated herself after testing positive for the virus. The Sonchiriya actor also shared some pointers with her fans on how can they prevent them from catching the virus. 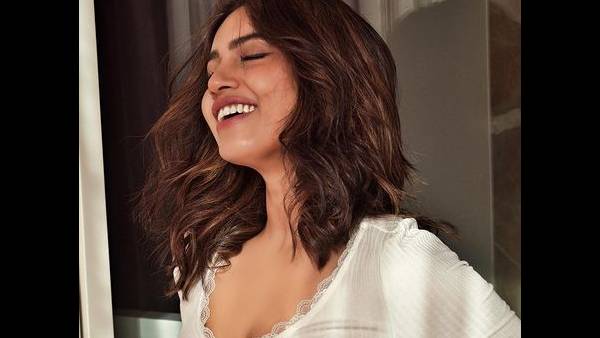 Bhumi stated that everyone who has been in close contact with her should get themselves tested for the virus. Apart from this, the actor mentioned that her go-to elements during her recovery phase are vitamin C, steam, happy mood and food. Lastly, the Durgamati actor stated that people should not take the current situation lightly. 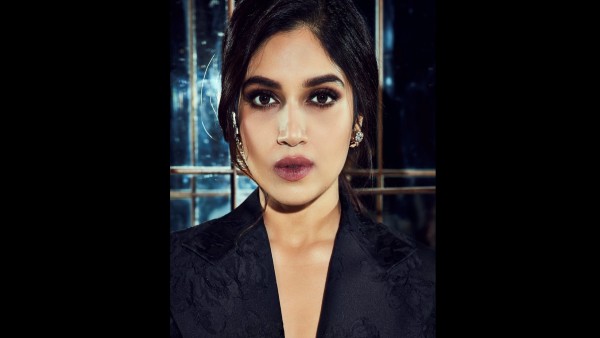 Also Read: Bhumi Pednekar: I Am Going To Create A Beauty Standard Of My Own!

Bhumi also said that despite taking all the necessary protocols, she had contracted the virus. She also stated the important precautionary methods to avoid the virus included washing hands, wearing a mask, being mindful of one's general behaviour and maintaining social distancing. The actor had contracted the virus almost at the same time as her Mr Lele co-star Vicky Kaushal. The two had been shooting for the same and after they were tested positive, the filming of the same was also stopped.