Yesterday (September 21, 2021), Abbas Mustan's Ajnabee which featured Akshay Kumar, Bobby Deol, Bipasha Basu and Kareena Kapoor Khan in the lead roles, completed twenty years. In her recent tete-a-tete with a leading daily, Bipasha looked back at her journey and spoke about Ajnabee- the film which marked her Bollywood debut.

Speaking about her Ajnabee days, Bipasha recalled that she was very different from her contemporaries, and owing to the same reason, the bohemian tag came to her very fast.

"My choice of roles were very different. My presence was very different. I did not look like the quintessential, fair, petite, timid girl. I looked quite feisty, fiery and sexy. Today, sexy has become a very easy adjective. But back then, when people used to call me sexy, there'd be questions, how do I feel about it. But I don't know why they felt thought I'm bohemian. Maybe it's just because I didn't hide and used to speak my mind," said Bipasha while speaking to Hindustan Times.

In the same interview, Bipasha revealed that she was very clear in her head that she doesn't want to create any fake persona around herself and she wants to be as real as possible. 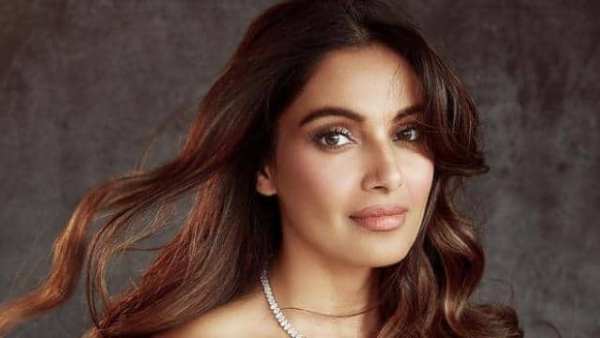 Bipasha Basu Completes 20 Years In Bollywood, Says 'It's Been a Beautiful Journey'

Bipasha further added that she also came across some big actresses who would wear tiny shorts on screen, but if someone wears it off screen, they would pass sarcastic comments. 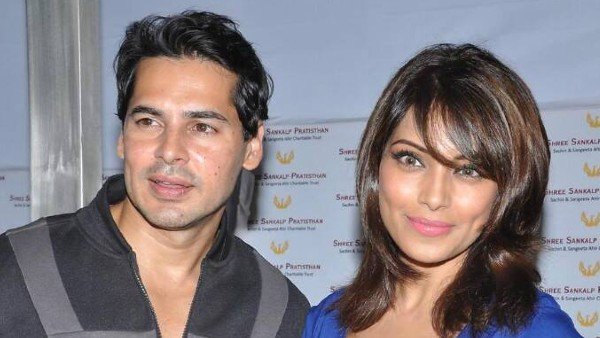 Dino Morea Says His Equation With Ex Girlfriend Bipasha Basu Had Never Changed; 'We Both Respect Each Other'

Bipasha concluded by saying that she credits Abbas and Mustan for giving her a fantastic start in the industry.