Actor-turned-humanitarian Sonu Sood turns 48 today and netizens are sending love and warms wishes to him via their social media accounts. In his recent tete-a-tete with a leading daily, when Sonu was asked how he reacted when he learnt that there's a temple being constructed in Andhra Pradesh for him, he said that he feels humbled by it.

Sonu told Hindustan Times, "This is a huge thing, and I'm humbled to see the love being showered by them. The movement I started, helping people, it doesn't focus on one village or state, it's pan India. I want to continue to making it bigger." 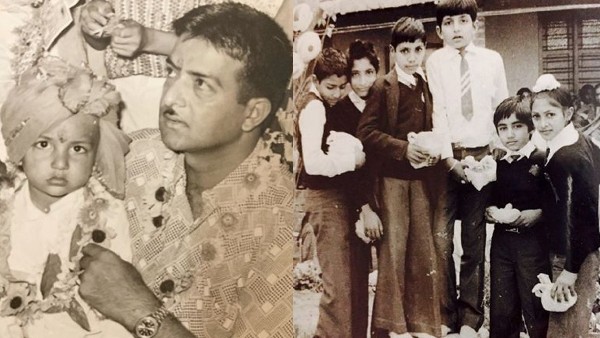 Happy Birthday Sonu Sood: His Rare Childhood Pictures Which Make For A Perfect Trip Back In Time!

He further said that his birthday wish is to start a new initiative. When asked about the same, he revealed that he wants to make education free of cost for everyone in this country in the coming years.

Sharing his birthday wish for this year, Sonu said, "To have at least 1000-1500 free beds in hospitals, and ten times more scholarships for students by my next birthday."

When asked how he will be celebrating his birthday, he revealed that it's his well-wishers who will make his birthday special. "I'm getting calls from different states. There are seven-eight people walking, some are on bicycles, some on bikes, who're coming all the way to Mumbai on my birthday." 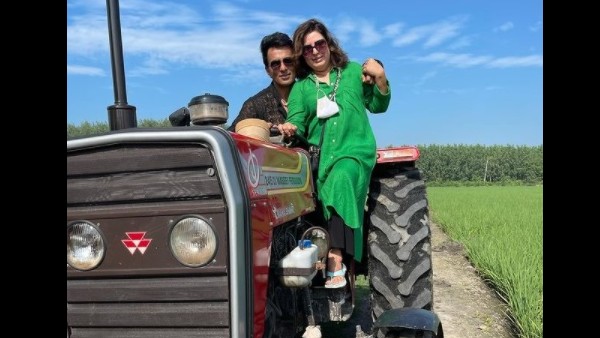 In the same interview, Sonu confessed that he doesn't like to have lavish birthday parties, because he misses his parents who are no more in this world. However, the Dabangg actor makes sure that he is with his family on this special day.