The trailer of Bob Biswas has managed to impress the movie enthusiasts who are eager to see Abhishek Bachchan step into the shoes of the menacing contract killer Bob Biswas. The movie has been produced by Shah Rukh Khan and in a recent interview, Abhishek went on to say what is the best thing about the superstar as a producer according to him. The movie will also be starring Chitrangada Singh in the lead role.

According to a news report in Pinkvilla, Abhishek Bachchan was asked about the best quality in Shah Rukh Khan as a producer by an entertainment portal. On this, the Dilli 6 actor said that Shah Rukh believes in stories and their storytellers. Needless to say, the movie's gritty subject may strike a chord with the audience. 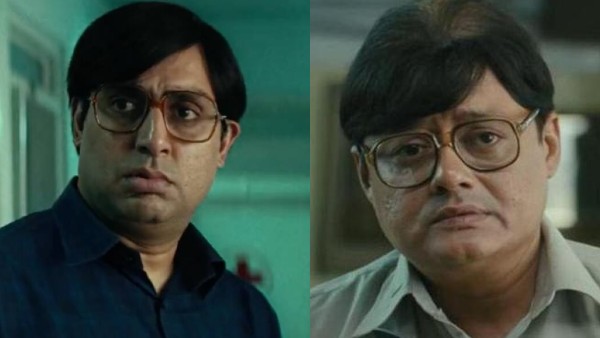 For the unversed, the character of Bob Biswas was also a character in Sujoy Ghosh's movie Kahaani and the role was essayed by Saswata Chatterjee. The character had made a huge impact in people's minds so the spin-off for the same was inevitable. In a recent interaction, Sujoy Ghosh revealed why was Chatterjee replaced by Abhishek Bachchan in the movie. 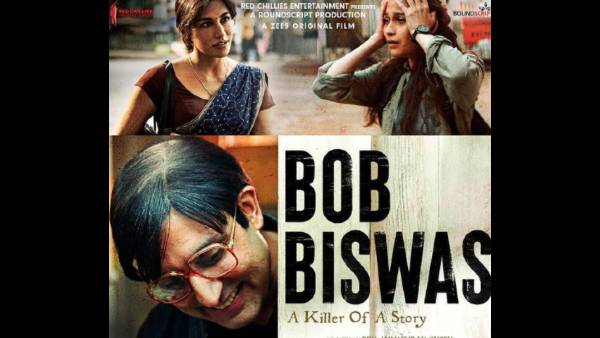 Sujoy Ghosh revealed to IANS that the legendary filmmaker Satyajit Ray also used to recast the same character in his different movies. The Badla actor also said that if he was helming Bob Biswas, then he would have cast Saswata Chatterjee as the serial killer. However, he added that the casting was his daughter Diya Annapurna Ghosh's choice who is the director of the movie.

Sujoy Ghosh revealed, "I am saying it is not impossible to recreate the world of Bob Biswas where Saswata, who played Bob earlier, can be cast. In fact, if I was helming the film, Saswata would have been a choice, but Diya is directing the film and this is the choice she made. She has her vision for the film. Our idea is to create a new film, in which the world of Bob is different from what we have seen in Kahaani." The director said that it was a very conscious decision of casting a new actor to play Bob Biswas as they wanted to move away from Kahaani.