The Deols have appeared together in four films- Apne and the three films of the Yamla Pagla Deewana franchise. Soon, the trio will be seen in the sequel of Apne and this time, Karan Deol will also be joining Dharmendra, Sunny and Bobby Deol. In his recent tete-a-tete with a leading daily, Bobby spoke about working with his iconic actor-father and said that he wishes he could have done more films with him.

Bobby also spoke about working with his brother and father in Apne 2 and said, "I think it is always special to work with your family members. This time, we also have Karan in the film."

Sharing his experience working with his father for the first time, Bobby recalled, "I remember, the first time I faced the camera with my father, it was for Apne. I was staring at him as he stood in front of me. I looked at him as my father. I was getting a little confused about how to react on camera. Seeing that I was nervous, he took me aside and asked me to relax. He also told me to think of us as two mere characters and that changed it all."

When asked if he wants to do any particular kind of film with his dad, the Badal actor said that he would like to do an action film with his dad since he has a He-Man image. Bobby further added that an emotional drama with action in it will be a good option too. 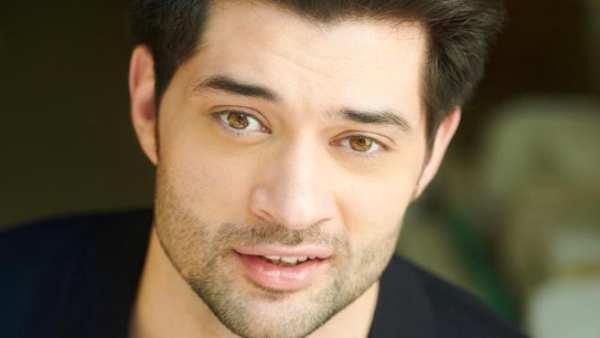 ALSO READ: Dharmendra Congratulates Sunny Deol's Son Rajveer On His Debut, Asks Fans To Shower Him With Much Love

With respect to work, Bobby will next be seen in Sandeep Reddy Vanga's Animal, which also casts Ranbir Kapoor, Anil Kapoor and Parineeti Chopra in the lead roles. The film is slated to hit the theatres in 2022. 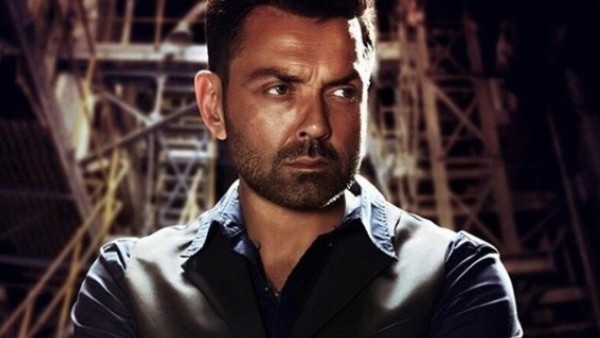